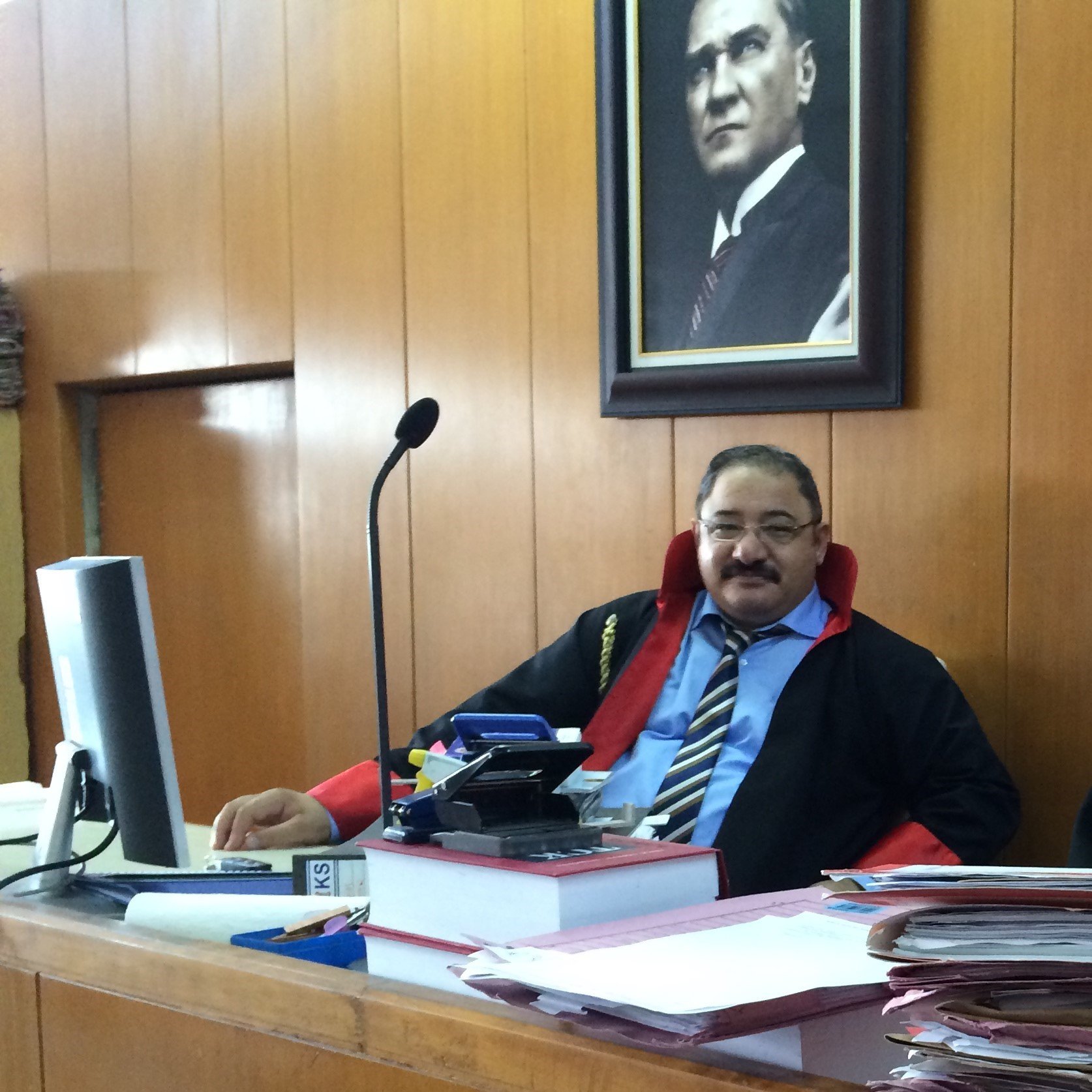 Regional Appeal Court (RAC) ruled that, Kaya’s alleged ByLock messaging application usage for 2014 Judicial Council election against pro-Erdogan YBD Association members is terrorist activity to undermine or overthrow Erdogan Government. Furthermore RAC notes, Kaya has deserved more than 7,5 years sentence given by first instance court, however, on the basis of “prohibition of reformatio in peius” over lack of the procesution appeal against the decision, RAC unwillingly upheld the decision.

Şeref Kaya, senior prosecutor, has been in jail since July 2016. He worked as Chief Judicial Inspector before expelled from Ankara.