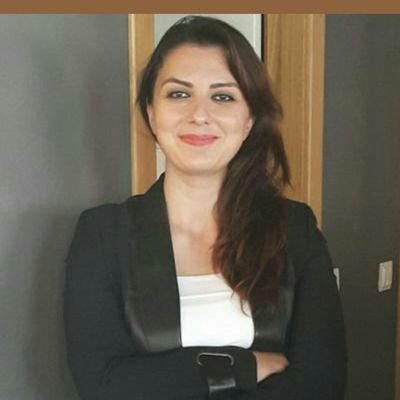 Dismissed judge Zeynep Mercan is sentenced to 6 years and 3 months in prison over the pretext of terrorism charges on 2 March 2018.(1)

She was released pending trial and she will be put in prison again to serve remaining sentence if Supreme Appeal Court upholds the conviction.

Mercan was known as her application on arbitrary arrest which was dismissed by European Court of Human Rights (ECtHR) on grounds that failing to exhaust domestic remedies.

In Mercan v. Turkey case, ECtHR’s first judgment concerning Turkey’s arrest and detention practices since the coup, the ECtHR ruled that judge Zeynep Mercan, arrested and detained in the wake of the coup, must exhaust domestic remedies before bringing a complaint to the ECtHR, including by petitioning the Turkish Constitutional Court on 17 Nov 2016. This decision is deeply concerning as the ECtHR’s reasoning ignores the significant changes that have taken place in Turkey since the coup, particularly in light of international concern around Turkey’s declaration of a State of Emergency and associated derogation from its obligations under the European Convention on Human Rights (ECHR).(3)