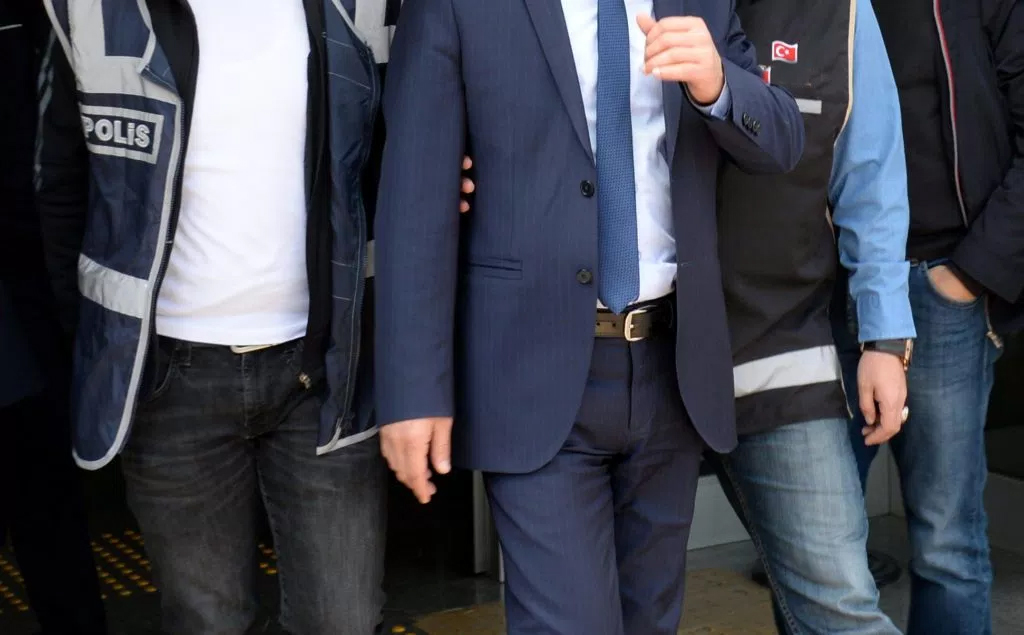 He joined hearing via video conferencing system (SEGBIS) from prison where he has been kept in since July 2016.

After convicting, court released him by considering his long detention period. He might be put in prison again if appeal courts uphold the conviction to serve remaining sentence.