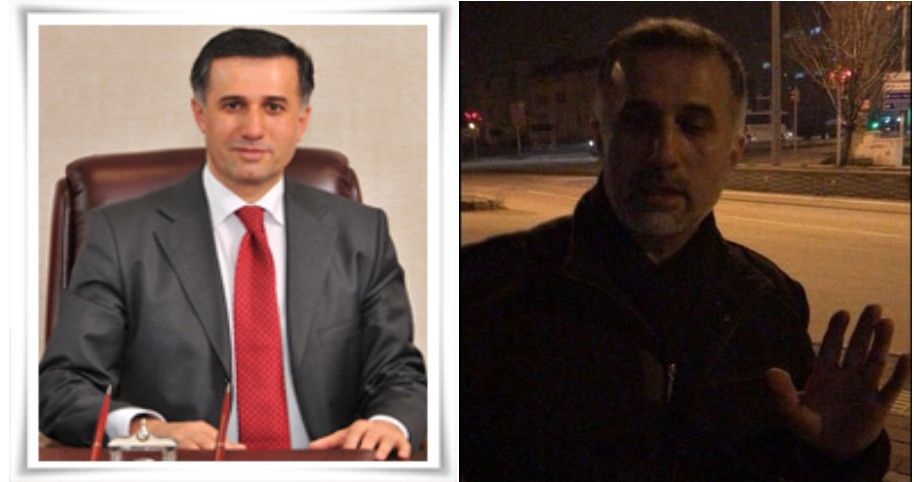 Dismissed justice at Court of Cassation and former secretary general of High Council of Judges and Prosecutors Mehmet Kaya was rounded up and detained following a police raid in Çanakkale city on 8 Feb 2018.

He has been fugitive and hiding since Ankara prosecution office issued arrest warrant against him along with 2745 judges and prosecutors just a day after the July 15, 2016 failed coup.