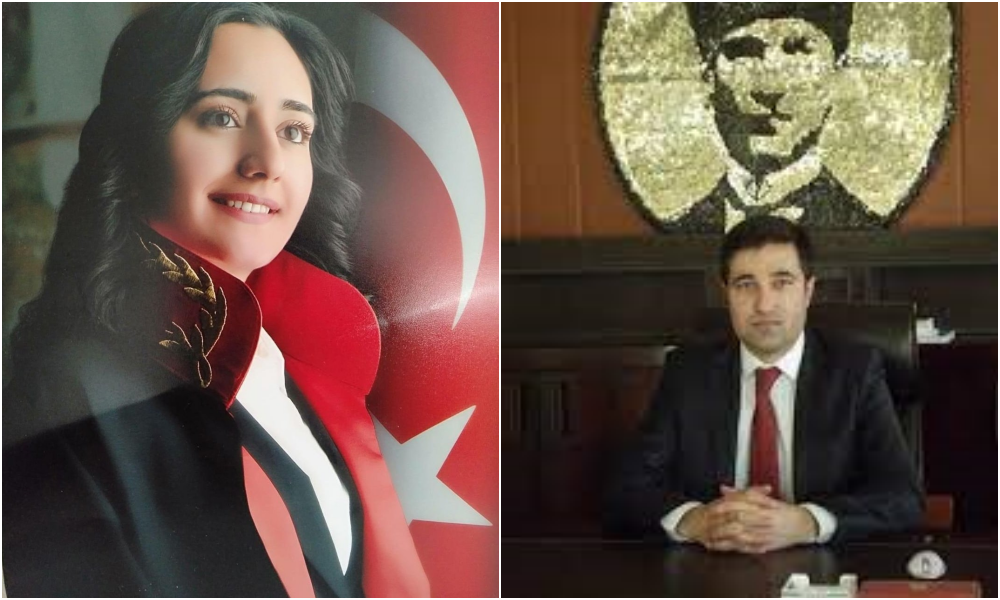 Esra Çiçeklidağ, a former judge candidate dismissed from her job by a government decree, was arrested on November 10, 2021 in violation of a Turkish law that requires the postponement of the execution of prison sentences for women who are pregnant or have given birth within the last year and a half.

Çiçeklidağ’s case was brought to light by human rights defender and Peoples’ Democratic Party (HDP) deputy Ömer Faruk Gergerlioğlu on Thursday. Gergerlioğlu said in a tweet that Çiçeklidağ was sent to Gebze Prison with her 6-month-old baby and 4-year-old son.

“Her husband [a former district governor] was sent to prison the same day after his sentence was upheld [by an appeals court],” Gergerlioğlu said.