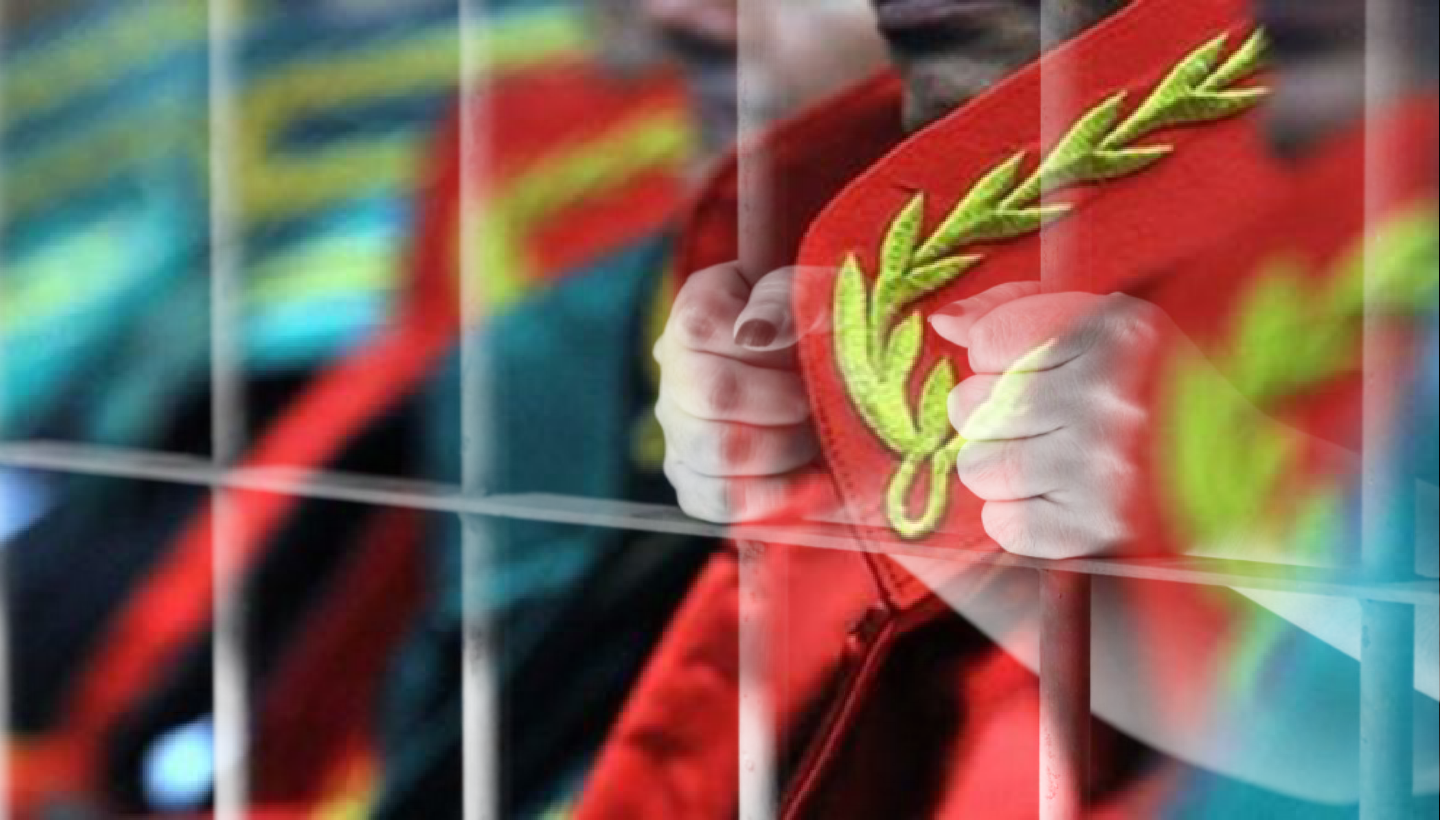 They demanded their acquittal and release by denying all accusations at the hearings.

After convicting and sentencing, court released them by considering their long detention period. They will be put in prison again if appeal courts uphold the convictions to serve remaining sentences.