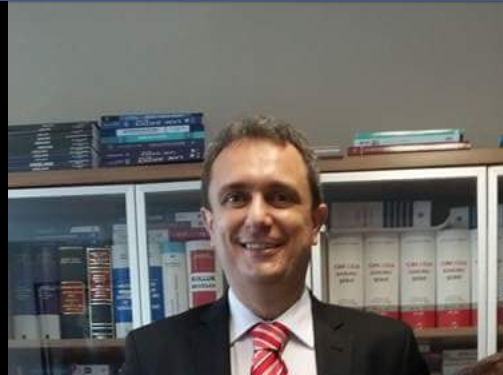 Coşkun Halitoglu, a rapporteur judge of the Assembly of Criminal Chamber at the Court of Cassation had a cardiac arrest when he was being taken into custody after the July 15, 2016 event. He was firstly released due to his life threatening situation. After his medical treatment, however, he was again detained and arrested.

He was indicted on pretext of terrorism charges, convicted and sentenced. Furthermore, court ruled continuation for his detention although he has been suffering cardiac trouble.