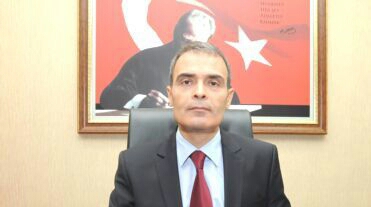 Dismissed chief prosecutor Hüseyin Baş, former candidate member of Judicial Council in 2014 HSYK election, was sentenced to 8 years 1 month in prison over the pretext of terrorism charges on 3 December 2018.
He has been kept in solitary confinement cell since July 2016 and court ruled continuation of his detention during appeal process. (1)
Mr. Baş was blacklisted in January 2014 while he was chief prosecutor of İzmir, because he launched harbor corruption invesgation into relatives of Binali Yıldırım, former Prime Minister of Erdogan Government. (2)
Sources:
1. www.memurlar.net
2. www.freejudges.eu