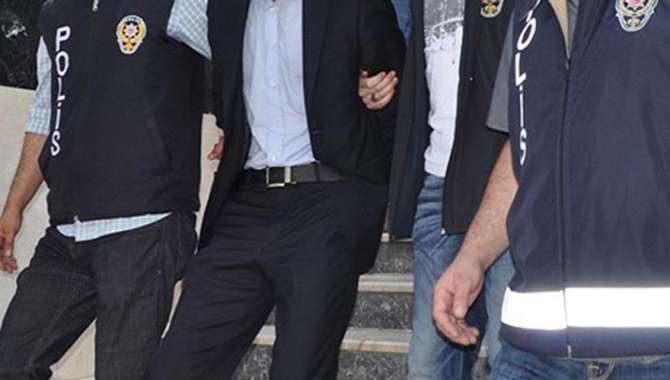 Dismissed and arrested 2 judges, Cengiz Kütük and Harun Şentepe, were sentenced to 6 years and 9 months in jail by Samsun 2nd Assize Court for allegedly being members of armed terrorist organisation.

Trials were separately held in and Harun Şentepe joined the hearing via video conferencing system (SEGBİS) from prison where he has been kept in since July 2016.

After convicting and sentencing, court released them by considering their long detention period.

They might be put in prison again if appeal courts uphold the convictions to serve remaining sentence.