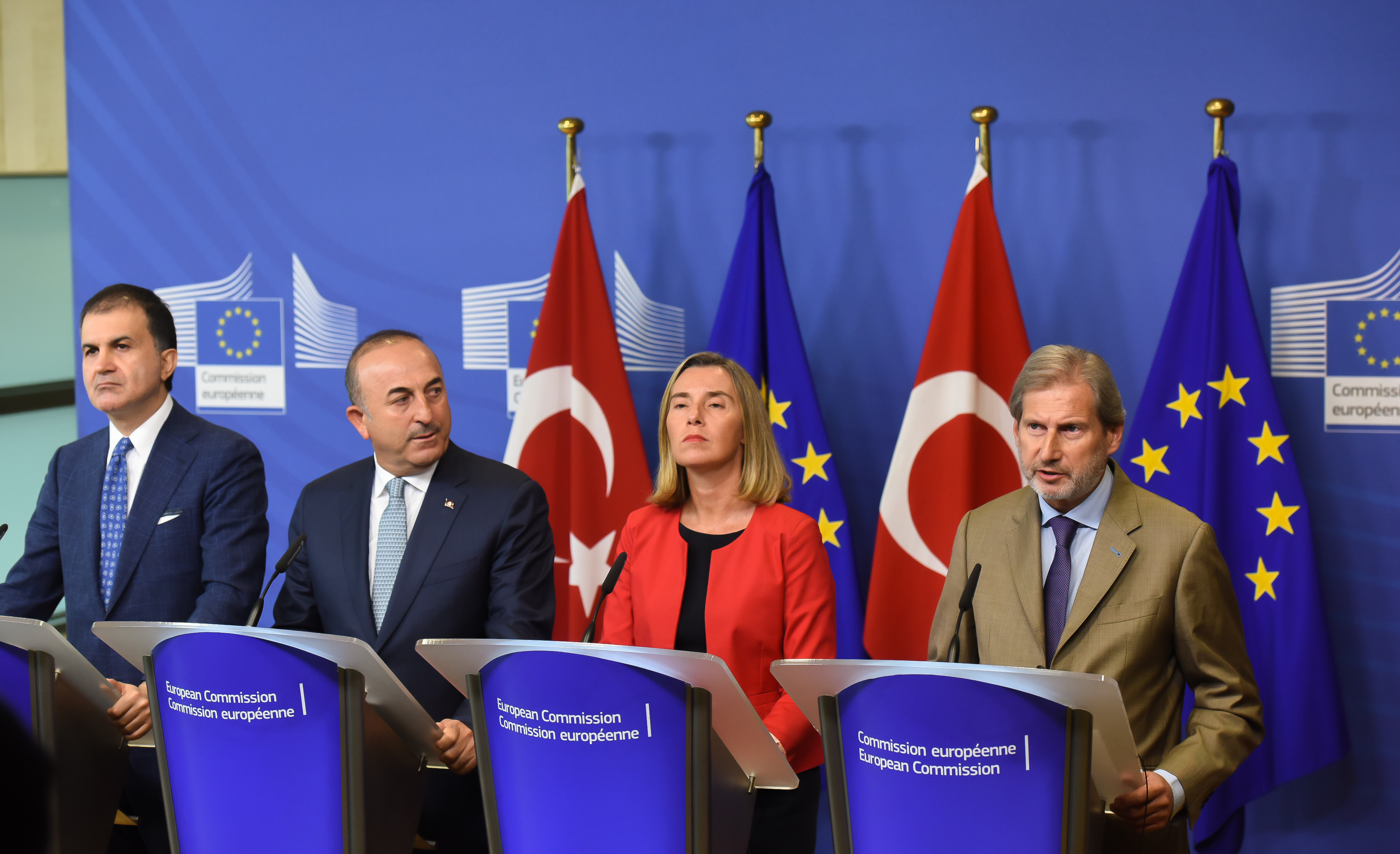 Statement by High Representative/Vice-President Federica Mogherini and Commissioner Johannes Hahn on the latest developments in Turkey.

The reversal of the court decision to release Amnesty International Turkey Chair Taner Kılıҫ and the detention of the members of the Executive Committee of the Turkish Medical Association are the latest examples of the worrying developments undermining the rule of law and independence and impartiality of the judiciary in Turkey. The non-implementation of judgements, including the recent Constitutional Court ruling and continued detention of two journalists, in addition to the undermining of the rule of law, risks setting an unfortunate precedent as it casts serious doubts about the existence of effective legal remedy. The European Union expects the Turkish authorities to ensure that the Constitutional Court decision of 11 January 2018 is implemented and that the journalists are released without delay. Concrete and lasting improvements in the area of rule of law and fundamental freedoms remain essential to the prospects of EU-Turkey relations.