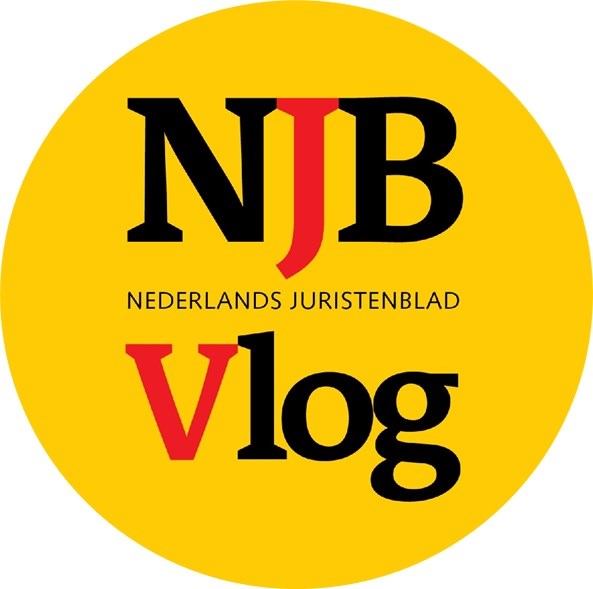 Immediately after the attempted coup d’état of 15/16 July 2016, Turkey, with the application of decrees of the state of emergency, fired more than 100,000 civil servants for alleged Gülens sympathies. Among them are more than 4,200 judges and prosecutors. More than 2,500 of them have been imprisoned. For few of them, the pre-trial detention has been suspended, whereas requests for release are mostly rejected.

This means that many colleagues will have served almost two years in pre-trial detention. In addition to dismissal, the colleagues are faced with the immediate cessation of their salary, freezing of assets, annulment of their passports and seizure of assets. For many, this means that they depend on help from their families and friends for survival. Partly because of the complete lack of any prospect of improving their position in Turkey, many judges have fled and requested asylum in, for example, Belgium, Germany and the Netherlands.

To fill the shortage of judges, some 4,000 new judges have recently appointed in Turkey.

Judges for Judges is committed to judges abroad who are in trouble because of their work. In Turkey almost all dismissed judges fall under this definition.

Due to the enormous size of the problem, a number of European judges organizations have merged their forces. AEAJ (European Association of Administrative Judges), EAJ (European Association of Judges) Medel (Magistrats Européens pour la Démocratie et les Libertés) and Judges for Judges established a Platform for Independent Judiciary in Turkey at the end of 2016. Within the Platform, information is exchanged, opinions are expressed, process observations are coordinated and money is collected for support to constrained colleagues.

Some magistrates have now been sentenced. They are charged with being members of a terrorist organization, FETÖ, (short for the official designation: “terrorist organization of Fethullah Gülen”). For this purpose, mostly wafer-thin “proofs” are used: mostly anonymous statements from colleagues, an application linked to FETÖ on the mobile phone (Bylock) or banking at a “wrong” bank. The convictions are hefty. We know examples from 6 to 10 years.

In coordination with those involved, we follow a number of judicial processes in Turkey against judges. One of the processes is that of Mehmet Tank, until July 15, 2016 (tax) judge in Gaziantep in the east of Turkey. He was arrested shortly after the attempted coup and has since been in pre-trial detention. His wife and three daughters (12, 8 and 4 years) stay with relatives elsewhere
in the country.

Mehmet Tank was also vice-president of Yarsav, the now forbidden independent Turkish magistrates association. He was also active within the International Association of Judges (IAJ) and Medel.

We were present as observers at the (third) session of the trial against Mehmet Tank on Thursday, April 19. He stood for the 10th Heavy Crimes Court of the Gaziantep District Court. Painfully ironic about the accusation against Tank is that he had often criticized the Gülen movement in the past. He also always made a case for the independence of the judiciary, without the – political – influence of anyone.

The session lasted from approximately 14.30 to 17.30. Tank and his lawyer were present via a video connection from the prison in Erzurum. An anonymous witness was heard during the hearing, also via video. The “evidence” in the case consisted of – in part anonymous – witness statements, the use of Bylock and the maintenance of “secret” international contacts. Tank was in possession of $ 17 (even suspected) when he was arrested and would have confidentially passed on information about judges to an international organization. Tank contested his participation in FETÖ during the session and argued actively against Gülen. He further elaborately explained why the data on the application on his phone alone can not be physically correct (he is supposed to have been at the same time at two completely different locations in Turkey). Tank’s lawyer has made several requests for additional research and has requested the lifting of the pre-trial detention. The Public Prosecutor held a very short requisition – he referred to the writ of summons without further elaboration – and did not address the arguments of the defense at all. According to him, the evidence, short and good, was convincingly delivered.

Around 17:30h, the panel of court convened for deliberation. We initially thought that this discussion would be about the request for the removal of the pre-trial detention. But when the court panel came back, to our no surprise (and a big astonishment of the family present in the courtroom), an oral final verdict was announced and Tank was sentenced to a prison sentence of eight years and four months. Any explanation of the proof or the penalty was omitted. We understand that there will be a written verdict, but that will take some time. The request for the removal of the pre-trial detention while awaiting the appeal was rejected.

Mehmet Tank has 7 days to appeal.

The conviction in the Tank case is not isolated. More and more judges and officers in Turkey have been convicted. A dismissed prosecutor, whom we encountered in the courts of Gaziantep, told us that he had been sentenced to 6 years in prison. He was at liberty while awaiting the appeal.

A single observation finally. Even without knowing exactly the content of the file, we noticed in particular the complete absence of any debate about the reliability and evaluation of evidence. An oral judgment without any explanation does not appear to be in accordance with the Rule of Law. Criticism is not appreciated in Turkey. Lawyers who have previously assisted judges and have taken a critical look at the legal process are now charged with “insulting the Republic of Turkey”. From contacts with fired Turkish colleagues, it is always striking how important they think that attention is being paid to the situation in Turkey from abroad. The next observation of trial (on Murat Arslan, Yarsav chairman and winner of the Václav Havel Human Rights Prize of the Council of Europe) is on the program at the beginning of May as well.