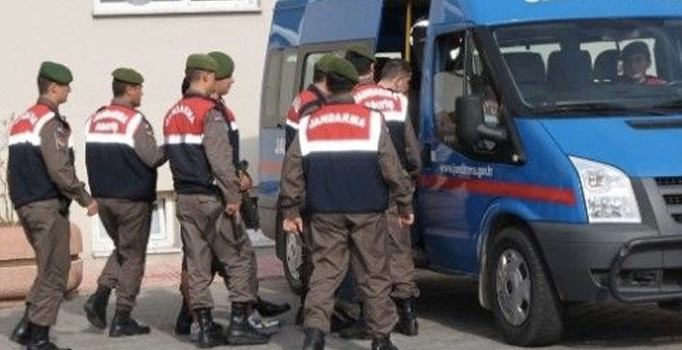 Former judge F.Y. was captured up and arrested following a police raid in Çorum province on 9 May 2019.

Former judge F.Y. has been fugitive and hiding since Ankara prosecution office issued arrest warrant against him along with 2745 judges and prosecutors just a day after the July 15, 2016 failed coup.

Being purged from his job as a judge after the 15 July coup attempt, Eyüp Sarı is doing farming

The tombstone of former woman judge Gülsüm Coşar, who died in exile at the...

Mahmut Kış, former member of the Court of Cassation, who was dismissed and arrested...

Purge-victim woman judge Gülsüm COŞAR died of heart-related causes at the age of 31...