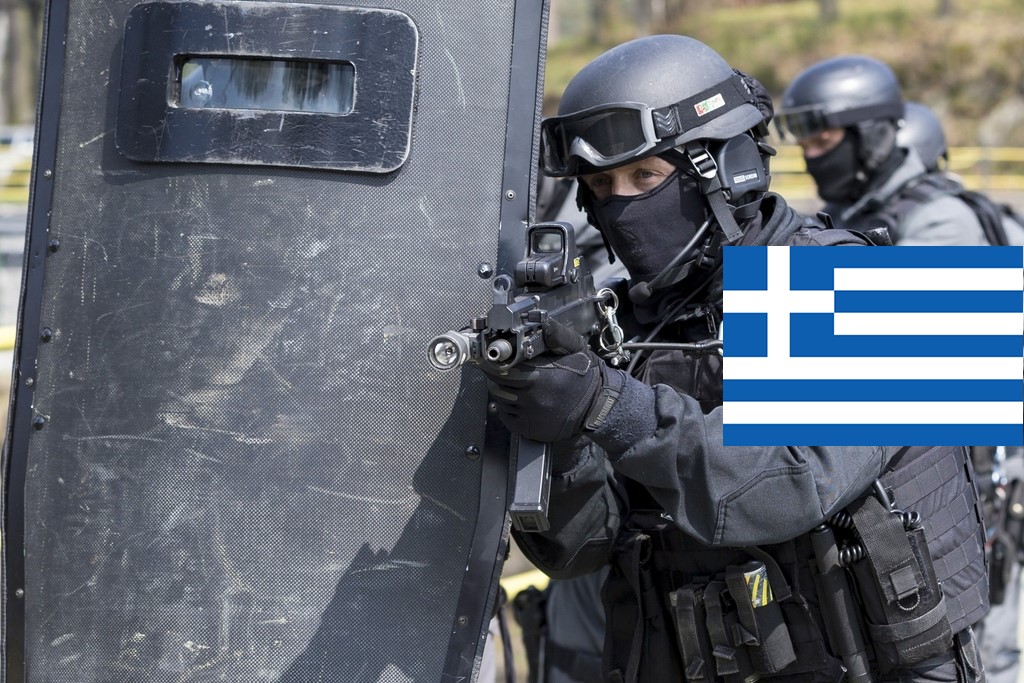 Witnesses claim various groups of masked men in military uniform, as well as those in plain clothes collaborating with the Greek police, used physical force against asylum seekers who had crossed the border.

There have been 82 people from Turkey, including children, that have sought political asylum in neighbouring Greece and been sent back since April 23.

Around half have been detained or arrested by Turkish authorities upon their return to their home country on terrorism charges.

The European Commission has urged Greece to follow up on the allegations that Euronews has detailed in this article: