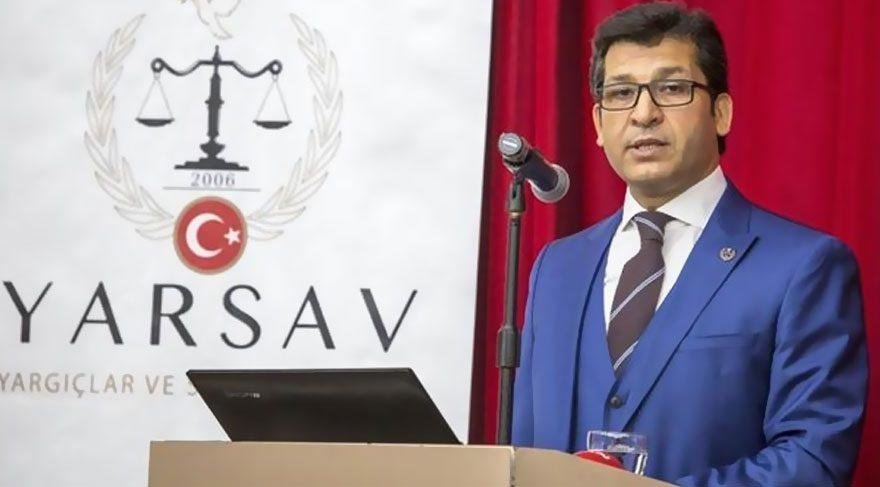 International Association of Judges (IAJ) Secretary-General Giacomo Oberto made a presentation to the Commonwealth Magistrates and Judges Association (CMJA) 18th Triennial Conference in Brisbanei on IAJ’s possible co-operation with CMJA. (1)

Oberto also mentioned the situation of Turkish judiciary while his presentation as follows:

“..First, the awarding of the Václav Havel Prize to Murat Arslan. Murat Arslan was the President and co-founder of YARSAV (the Turkish Association of Judges and Prosecutors), who has been in detention since October the 19th, 2016 following what has been reported as the failed coup in Turkey. The IAJ meticulously prepared the material in support of the application for the award and submitted his candidature during the spring of 2017 to the Parliamentary Assembly of the Council of Europe. The Assembly awarded the prize to Murat on the 9th of October of that same year. Subsequently, our President Christophe Régnard gave an official speech during the conference held in Prague on the 11th of October 2017 which included the Václav Havel prize award ceremony. (2)
..
In addition, numerous letters, official statements, declarations and resolutions were passed and sent to the international authorities relating to the situation of the judiciary in Turkey. These are all available on the official web site of the IAJ. (3)..”