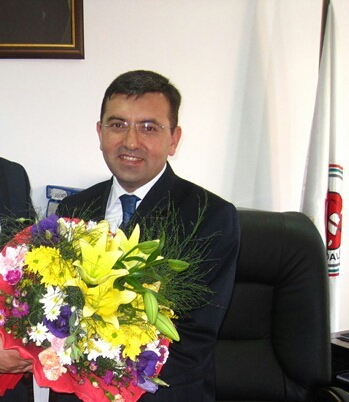 He denied ByLock accusations by emphasizing there is contradictions about it and requested his acquittal.

After convicting and sentencing, court released him by considering his long detention period. He will be put in prison again if appeal courts uphold the conviction to serve remaining sentence.