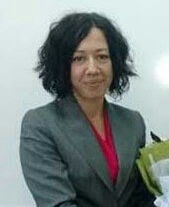 16 people including judge couple, dismissed public servants and 6 kids were detained by Turkish coast guards while fleeing to Greece in Muğla province on 24 April 2018.

Group tried to escape from Turkey in a speed boat that was chased by Turkish coast guards. The boat crashed into a reef and 16 were rounded up.

Judge Yasemin Sarıgedik and her husband judge Mustafa Sarıgedik have been hiding since they were dismissed and arrest warrants were issued for them a day after failed coup attempt on 16 July 2016. 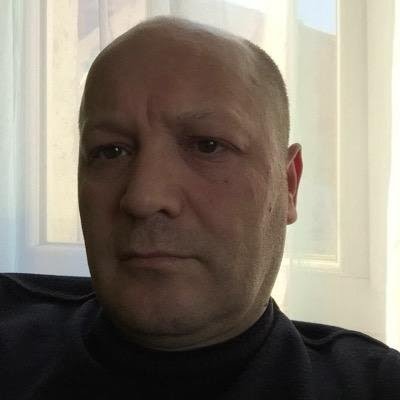