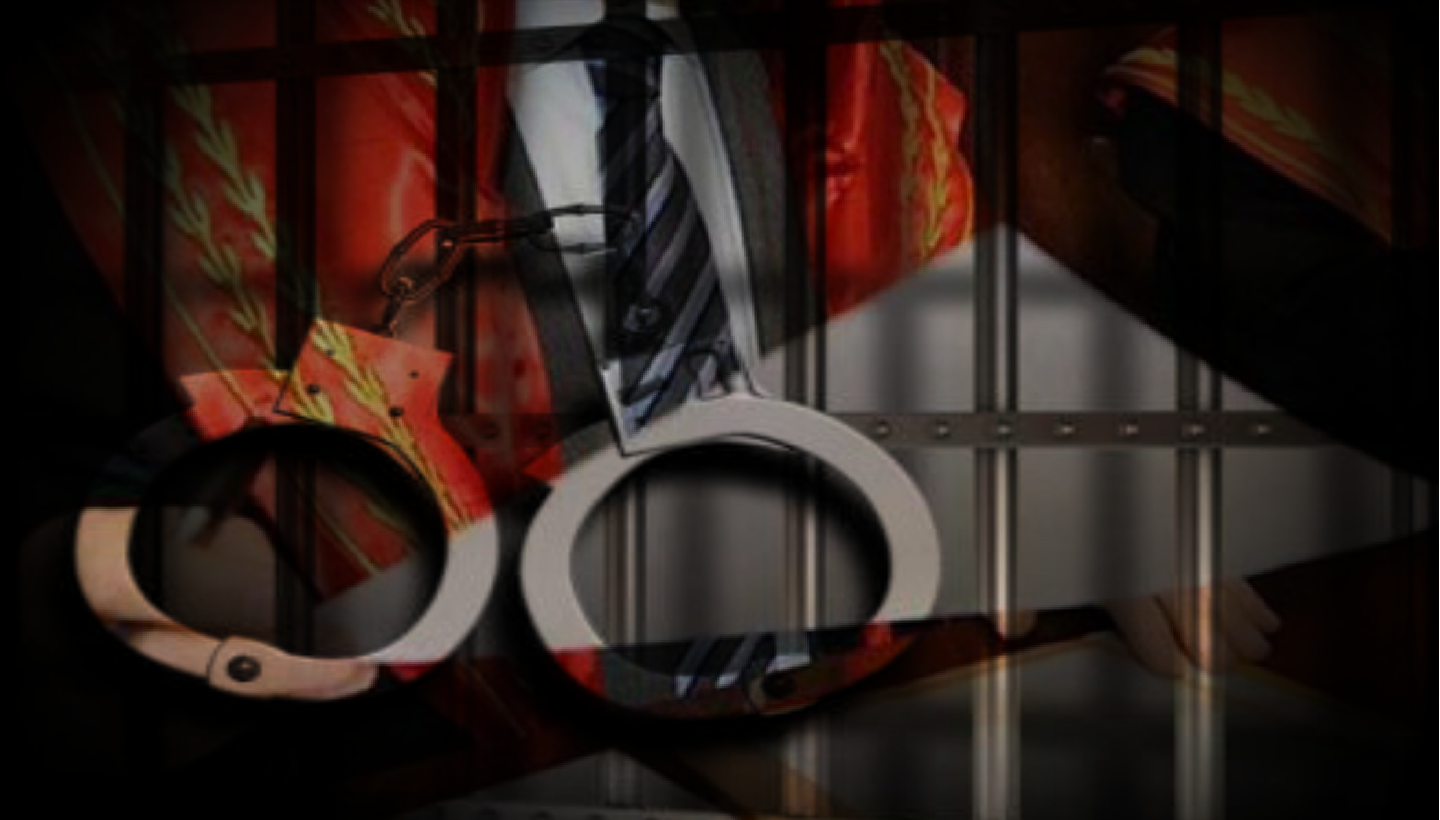 Dismissed and arrested rapporteur judge at Council of State Hasan Beydili was sentenced 8 years 9 months in jail by Ankara 18th Assize Court for being member of armed terrorist organisation on 14 Feb 2018.

He joined hearing via video conferencing system (SEGBIS) from prison where he has been kept in since July 2016.