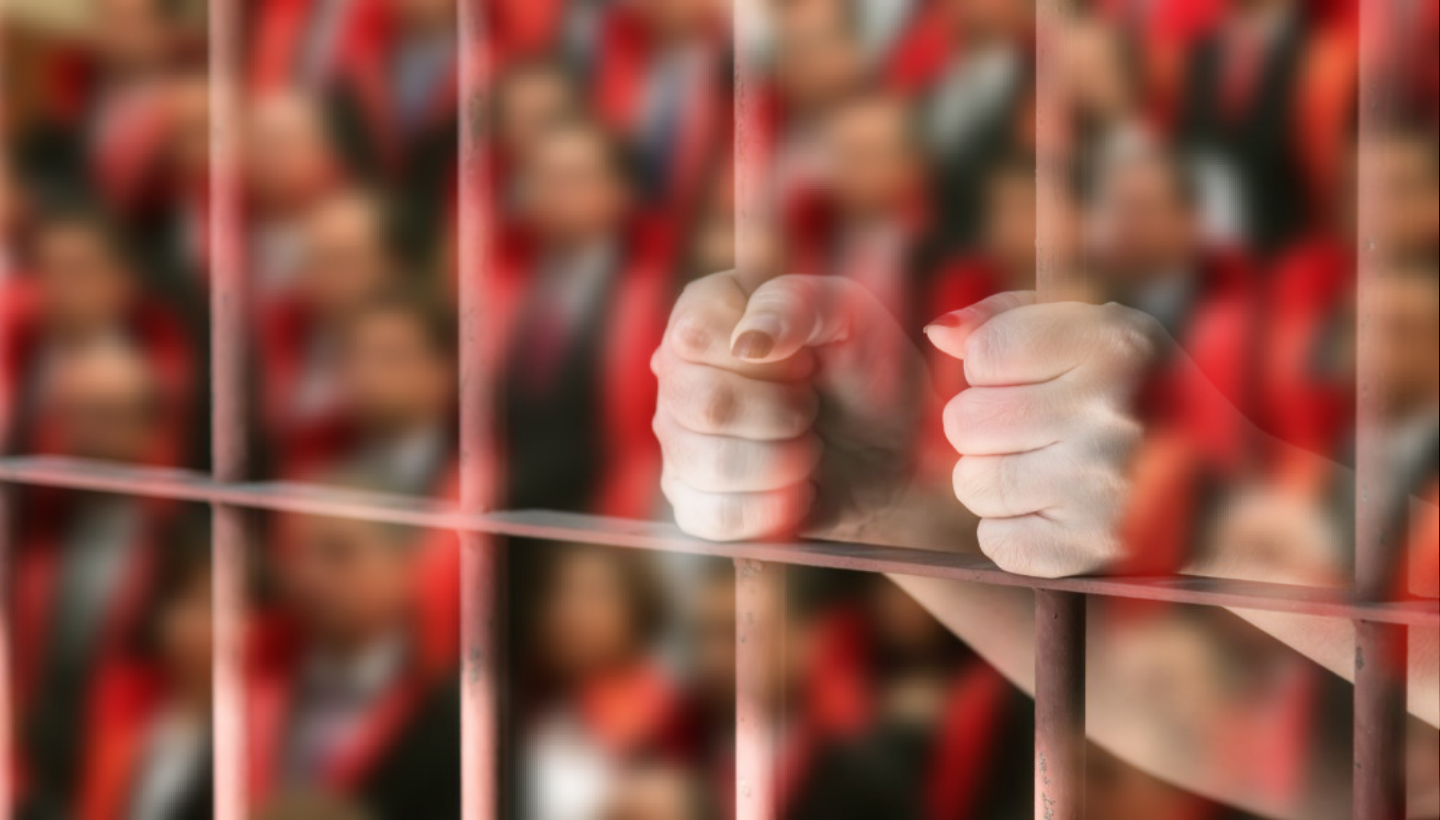 Dismissed and arrested judge Faruk Y. was sentenced 6 years 9 months in jail by Samsun 2nd Assize Court for being member of armed terrorist organisation on 13 Feb 2018.