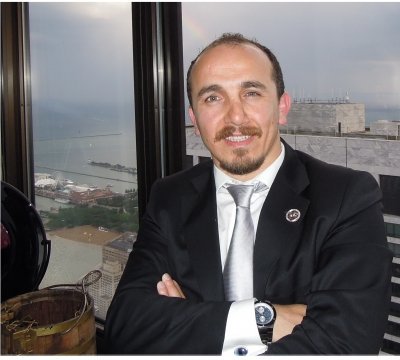 Vice President of First Study Commission of the International Association of Judges (IAJ) and former board member of dissolved YARSAV, judge Mehmet TANK was sentenced to 8 years and 4 months in prison over the pretext of terrorism charges on 19 April 2018. Furthermore, court ruled continuation of his detention during appeal process.

Mehmet TANK was detained 16 July 2016, a day after controlled coup attempt, has been kept under arrest in Erzurum Prison and he has been tried by Gaziantep Assize Court.

He was firstly indicted on running terrorist organisation but court convicted him of being a member of an armed terror organisation at YARSAV.

Since he is wellknown as an active member of YARSAV, dissolved by Emergency Decree by Erdogan Government, some European observers have been monitoring the hearings.

Thousands of judges and prosecutors, some of them are YARSAV members, have been arrested and hundreds of them have been sentenced to long term in jail since July 2016 by Special Terror Courts which are fully controlled by Erdogan Rejime.