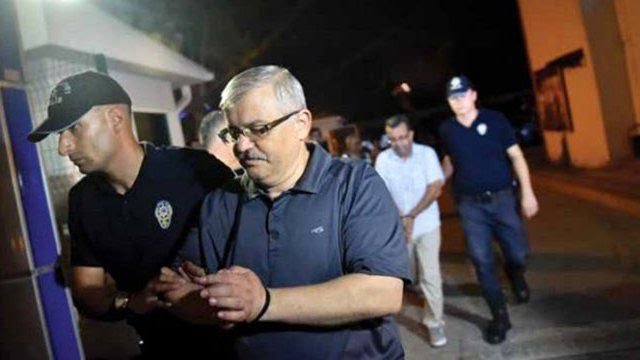 Dismissed and arrested prosecutor Mehmet Ali Pekgüzel was sentenced to 7 years 6 months in jail over the pretext of terrorism charges on 2 Aug 2018.

He joined trial via video conferencing from prison where he has been kept since July 2016 and defended himself he did not use ByLock app and he is not a member of terrorist organisation. However, special terror court found him guilty.