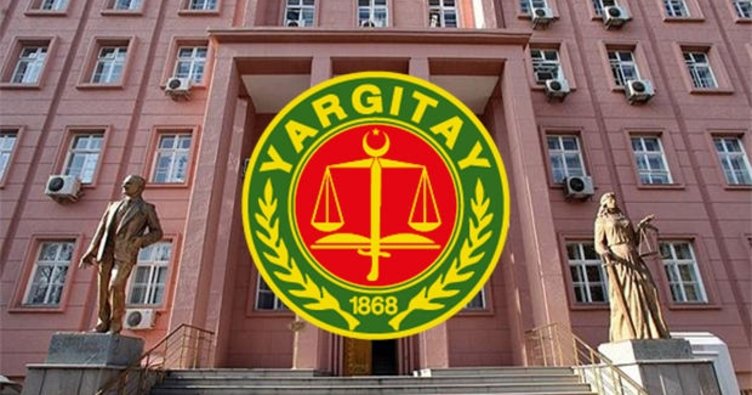 Former judge Ali Yıldız, former member of Court of Cassation was sentenced to 12 years in prison over the pretext of terrorism charges on 24 September 2019.

“He was accused of using ByLock app. Despite the findings of the expert report in which they stated that the date and time – even the seconds- for singing up, logging in&out, and signing out were exactly the same, he was found guilty and sentenced to 12 years in prison. How easy [to ruin people’s lives]!”