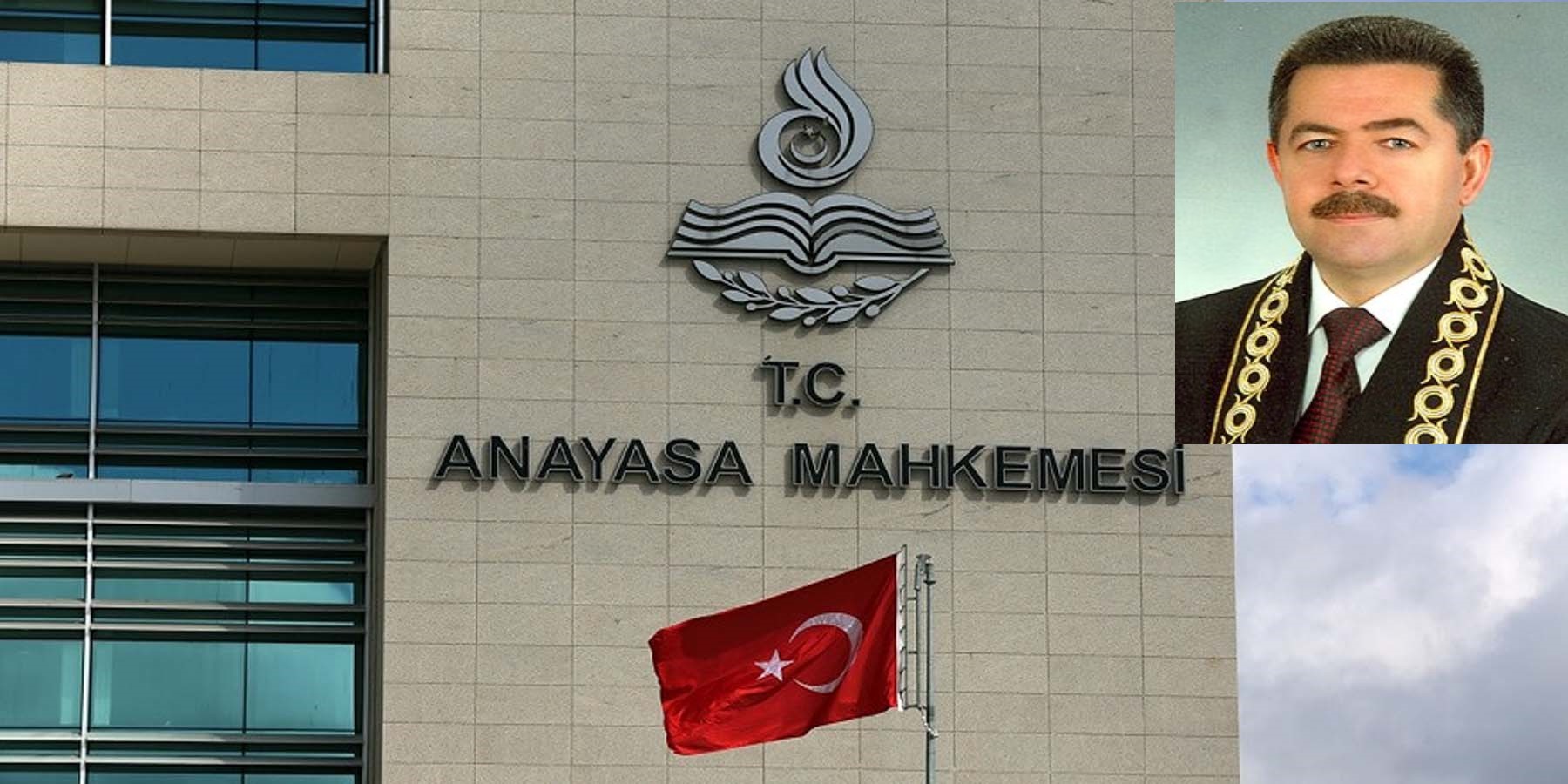 The European Court of Human Rights (ECtHR) on Tuesday ruled that Turkey had violated the right to liberty and security as well as the right to respect for private and family life and for one’s home of Erdal Tercan, a former judge at the country’s Constitutional Court who was jailed immediately after a coup attempt on July 15, 2016.

The court ordered Turkey to pay the applicant 20,000 euros in non-pecuniary damages.

Tercan was detained on July 16, 2016, a day after the failed coup. On the same day, the police conducted a search of his home and seized computers and other IT equipment. He was arrested by an Ankara court four days later.

The Ninth Criminal Division of the Supreme Court of Appeals, acting as a court of first instance, sentenced Tercan to 10 years, seven months and 15 days on April 4, 2019.

In 2017 Tercan lodged two individual applications with the Constitutional Court. However, the high court in April 2018 rejected Tercan’s complaints about his detention, the lack of plausible reasons for it, the infringement of his right to be presumed innocent and the lack of independence and impartiality of the judges who ordered the custody measure.

The ECtHR found that remanding him in custody, in conditions that violated the procedural safeguards afforded to members of the Constitutional Court, had not been lawful.

The suspicions against Tercan at the time of his arrest had not met the requisite minimum level of plausibility, the Strasbourg court said.

The court took the view that there had been no relevant or sufficient grounds to justify keeping Tercan in pre-trial detention for more than two years and eight months.

According to the ECtHR, there had been interference with Tercan’s right to respect for his home, and the search of his home had been carried out without the plenary Constitutional Court having taken a decision on the measure.

The ECtHR previously ruled (Alparslan Altan v. Turkey, no. 12778/17) that Turkey had violated the rights to liberty and security of Alparslan Altan, another former judge of the Turkish Constitutional Court who was also jailed immediately after the coup attempt.