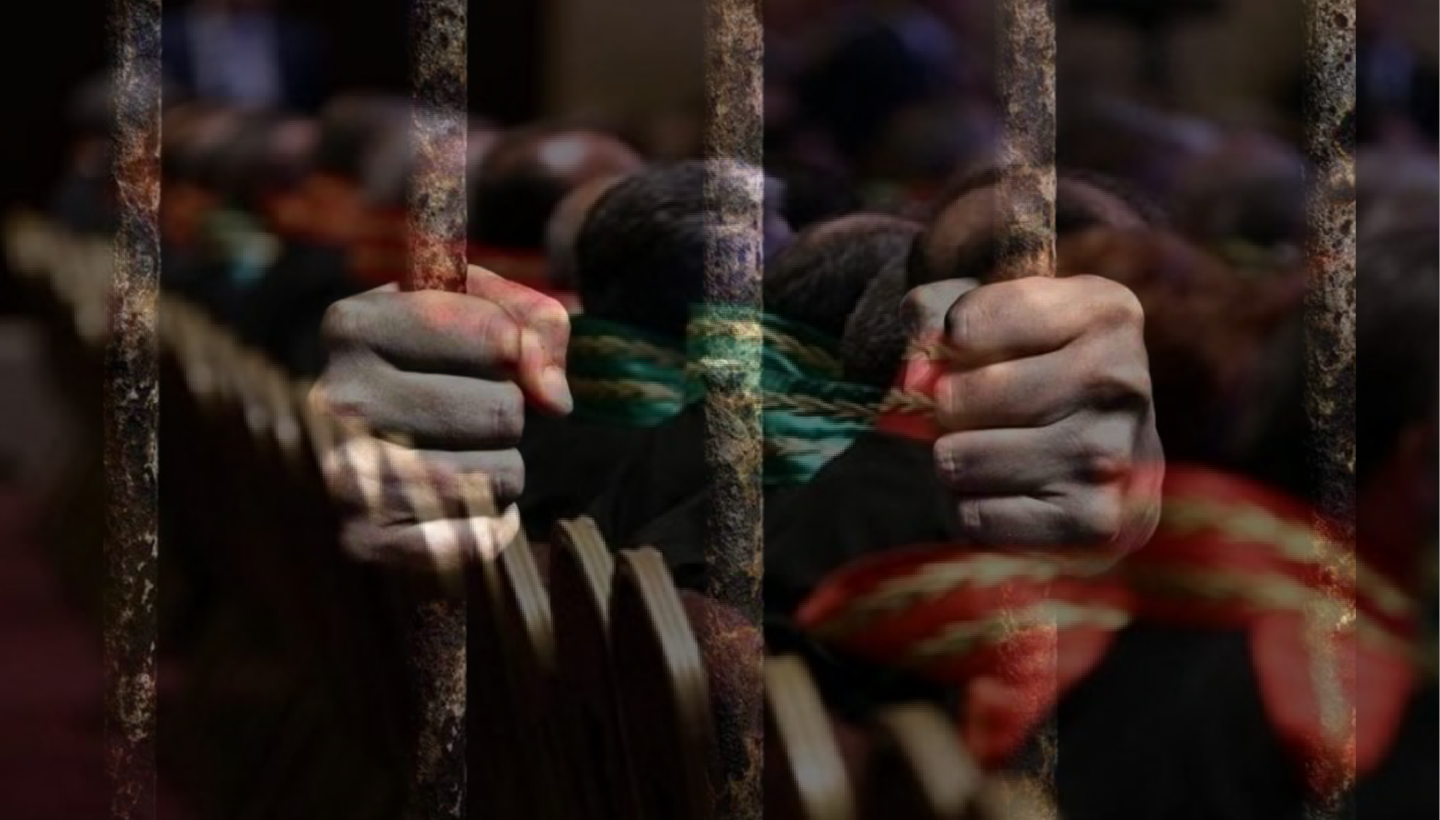 Judge couple Derya Kurt and Saltuk Buğra Kurt were respectively sentenced to 6 years 3 months and 8 years in jail over the pretext of terrorism charges on 11 April.