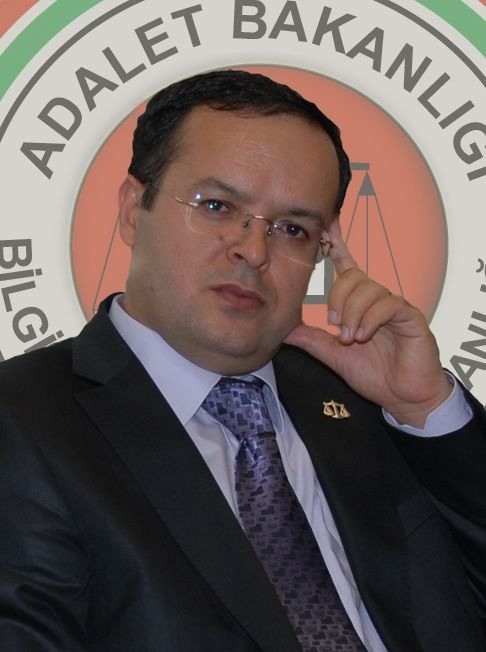 Arrested judge Mesut Orta is indicted up to 22,5 years in jail for allegedly being member of armed terrorist organisation. He has been accused of  running terrorist organisation, going abroad (UK) for learning English, expelling some staffs while he was president of ICT department of Justice Ministry and resisting against electronic integration between e-Justice System (UYAP) and National Intelligence Service (MİT) not to share judicial cases’ infos.

Mr. Orta began his career as an apprentice judge before being promoted to the position of criminal court judge two years after. Later, thanks to his work with the Institute for Counterterrorism, he was appointed a reporting judge in the Turkish Ministry of Justice’s Department of Information Technology. In 2005, he was promoted to the position of Vice President; in 2011, president of the ICT department, where he is responsible for developing software and administering the UYAP national court system which has been awarded many times by international organisations including United Nation.

In 2008-2009, he took an English course in the United Kingdom and learned how IT systems were used by that country’s courts. He has given presentations on Turkey’s UYAP electronic legal system at a number of seminars and conferences. He has taught classes at the Near Eastern State Institute in Turkey on legal and technological issues relating to the use of electronic signatures. He has taught classes about jurisprudence in the IT area for apprentice judges at the Turkish Academy of Justice.