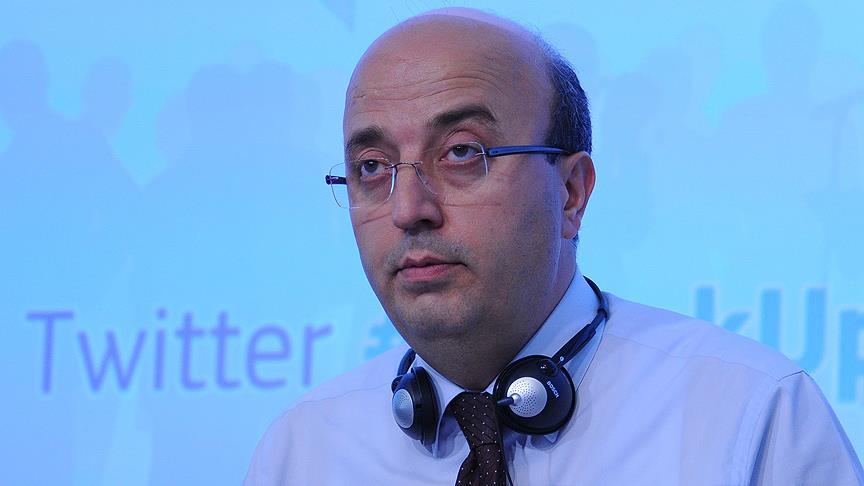 Former judge and deputy undersecretary of ministry of justice Kenan Özdemir was sentenced to 12 years in prison over charges of being a member of armed terror organisation.

An investigation had been launched after coup attempt into Kenan Özdemir, previously being a deputy undersecretary and then a senior counselor of Justice Ministry till his dismissal.

In the indictment it was alleged that he had used ByLock mobile app.

His statement as to no terrorist organisation comes without an arm was considered to be an offense!