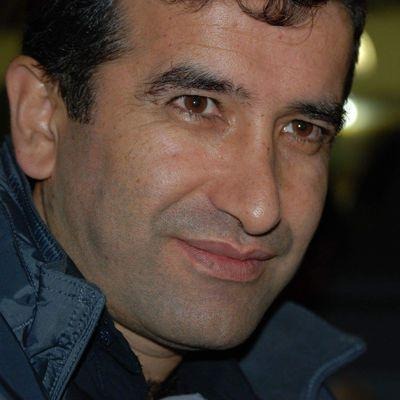 Prosecutor Mehmet Fatih Taş, arrested on July 16 as a part of an operation against judges and prosecutors, had an heart attack in prison cell where he was held under solitary confinement since the beginning of his pre-trial detention.

Having health problems also in prison cell, the heart of Taş reportedly failed for a while and following the medical intervention, he revived again.

The investigation launched into him hasnot been concluded yet, topping it all off the file (investigation) has been referred to each other among the province of Gaziantep, Adana and the Supreme Court of Appeal. While an indictment has not been drafted into Taş, held in Osmaniye Prison, it was reported his health problems were disregarded. On the other side, for the past 18 months, no Prosecutor’s Office has investigated the accusations given as a justification for his pre-trail detention.

Besides he has been subjected to psychological torture being held under solitary confinement in a prison cell, it is still undetermined the Prosecutor’s office in which province would prepare the indictment as to the charges allegedly directed against him.