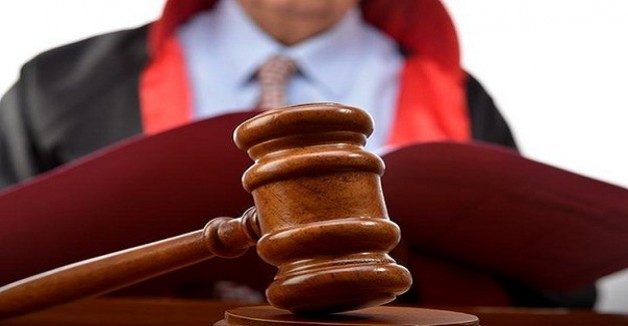 15 July coup attempt in Turkey gave a golden opportunity to Erdogan, he publicly expressed it is “gift to him from God”. On July 16, the day after the attempted coup, the High Council of Judges and Prosecutors (HCJP) issued a list of 2,745 judges and prosecutors who were to be suspended and detained over the pretext of being members of a terrorist organisation.

Since then, 4560 judges and prosecutors, including members of Supreme Courts, members of Judicial Council were dismissed, their salaries/assets were confiscated, their family members’ passports were revoked, about 2400 of whom are arrested (hundreds are still in solitary confinements), remains are under judicial control, tens of arrested ill judges are left to die in prisons and 5 died.

These are only published convictions by local or national press and we predict that the real number of convicted judges and prosecutors would pass one thousand.