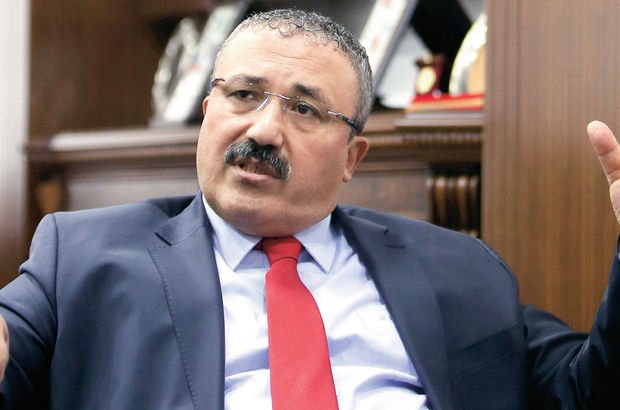 Mehmet Yılmaz, vice president of the Board of Judges and Prosecutors (HSK), answered the questions of the journalists as to the allegation raised into issue by main opposition party leader Kemal Kılıçdaroğlu which is about “the booklet” prepared by Justice Ministry and including an instruction for the judges to make their release decisions in consultation with HSK.

He said that the evidences obtained within the context of these proceedings are gathered within a pool in HSK and added: “In that booklet the Ministry of Justice says the judges who will make the decisions in concerned investigations that if they issue the verdicts in consultation with HSK, they will get the evidences in pool of HSK. This is for both conducting the coup investigations more properly and also not doing harm with the rights of the defendants and the victims besides a fair trial. That’s the case”.