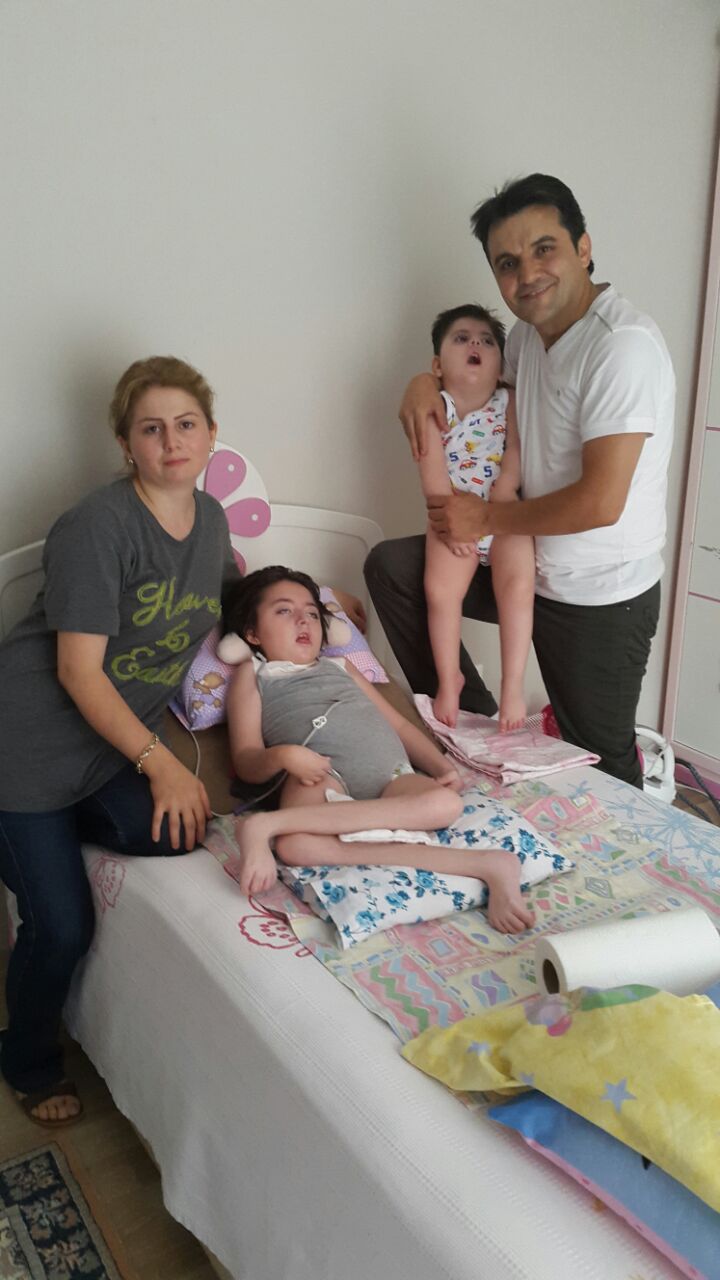 Seyfullah Çakmak, former prosecutor of province Kocaeli and father of two 98 percent disabled children has been held under arrest since July 17.

Despite Çakmak, detained as a part of FETO investigation, has requested for pending trial many times due to his disabled children in need of his care, his indictment was prepared 9 months later and the court ruled for the continuation of his arrest.

Ömer Faruk Gergerlioglu brought the issue as to the cutting of their disability pension into agenda, being in hot pursuit of the issue.

However, after the issue had become the public knowledge due to their applications were rejected for many times, the disability pension of the severely disabled children was repensioned.

Gergerlioglu wrote in his several columns that the disabled children had gone under the wrecking ball due to their fathers’ stiuation and added that Çakmak requested to be transferred from Silivri Prison to his home town Kocaeli T Type prison.

Çakmak will appear before the court tomorrow for the first time.

Attracting attentions for the case of Çakmak from his social media account one more time, Gergerlioglu said:” Seyfullah Çakmak, former prosecutor and father of two 98 percent disabled children has been held under pre-trial detention for 23 months on the baseless grounds. His children are all disabled, their care is very difficult, their mother depleted and has no staying power. Tomorrow, his first hearing will be held. I have written so many times up to now…ENOUGH IS ENOUGH SET FREE HIM…!”