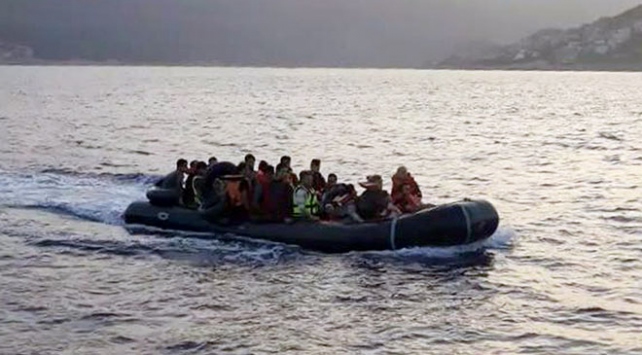 7 adults with 4 kids including former judge Muhammed İkbal Yardımcı were detained in İzmir while they were reportedly on their way to Greece.

Muhammed İkbal was firstly arrested after July 2016 coup attempt over the pretext of terrorism charges and released after more than 1 years in detention.

More than 150,000 people have been detained and some 80,000 including academics, judges, doctors, teachers, lawyers, students, policemen and many from different backgrounds have been put in pre-trial detention since July 2016.

Many tried to escape Turkey via illegal ways as the government cancelled their passports like thousands of others.