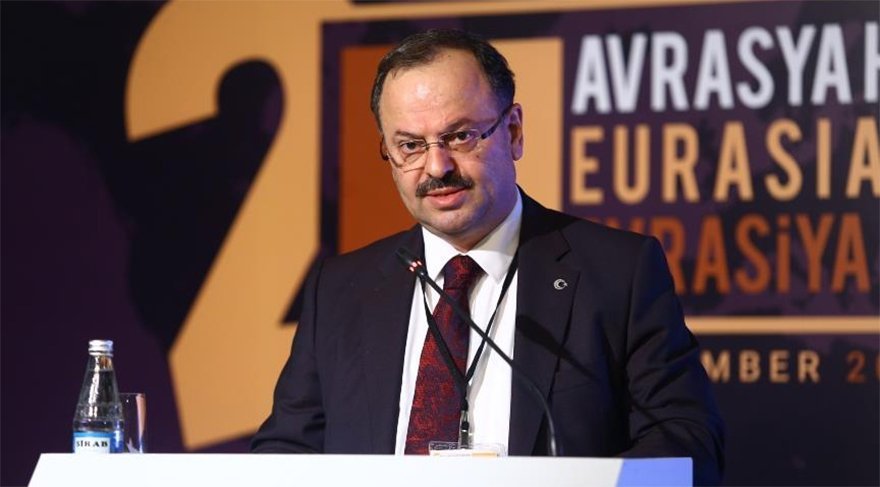 Both the AKP leader and the President Recep Tayyip Erdoğan appointed Yildiz Seferinoğlu, the deputy minister of the Ministry of Justice, as a member to the Constitutional Court.

The cornerstones of Seferinoğlu’s career are as follows:

Seferioglu who was elected as the deputy of Istanbul of AKP in November 1, 2015, has served as Deputy Minister of Justice since July 21, 2018.

Seferinoğlu’s appointment as a member of the Constitutional Court has given rise to reactions since he had a political career rather than a legal career and he had shared many tweets on his personal twitter account against the opposition parties.

You can find some tweets of Seferinoğlu as follows:Tweet 1:Engin Altay of CHP said “If HDP does not give a member to the electoral government; we do not give the minister too”. CHP may ally with HDP for the election, they are like soul mates.23:25 – 18 Ağu 2015Tweet 2:After the YSK (The Supreme Board of Election), the Council of State also rejected the demands of the CHP. They have never learned to respect to the will of the people.13:40 – 25 Apr 2017