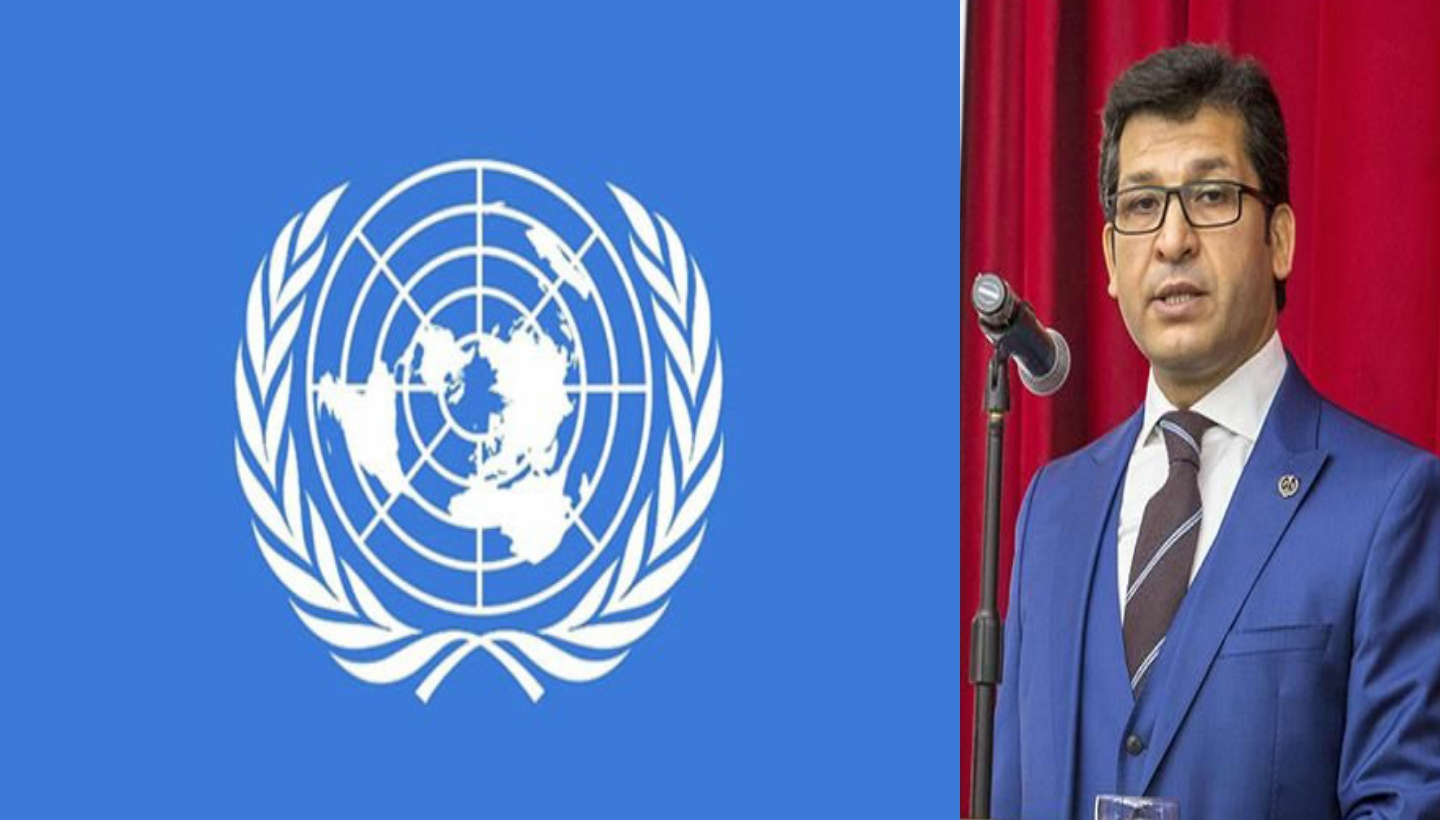 The article was published in “El País”, a Spanish newspaper on 25 January 2019:

“I wonder, how are you going to do when you go back home and look into your children’s eyes? Shame on you!” claimed a few days ago Sevilay, wife of Murat Arslan. Looking at the blank faces of the three judges who condemned his husband on Friday, January 18, she translated the outraged feelings of Turkish democratic society. Sentenced to 10 years in prison by a court subject to political control in clear violation of all guarantees of due process, Arslan is an independent judge and a Turkish democrat who will undoubtedly become a symbol when democracy will be restored in his country. Arslan has a extended career as a judge and turn out to be, along with hundreds of other Turkish judges, one of the main targets of the repression unleashed by the regime after the frustrated coup of July 2016. Thousands of officials among judges, police and military were, like him, persecuted, detained, many tortured and several of them condemned by courts bendable to the “unique thought” rule. Among them was Murat Arslan.

Since then the annihilation of an independent judiciary was complete. A witness of the hearings has described details of the criminal procedure against Murat Arslan; it has a diabolical resemblance to those that Stalin conducted through aulics like Vishinsky. What is happening in Turkey, in front of the face of the “Old Continent” that, sometimes, seems to look the other way, is despicable. Although in this column I mention almost always the matters of Latin American or, eventually, global topics, my status as Special Rapporteur of the United Nations for the Independence of Judges and Lawyers obliges me to speak today about Turkey. Nonetheless, in reality, this should not be considered an “exception” since judicial independence is a right and a global concern. Who is Murat Arslan, how was his criminal proceeding conducted and why has he been condemned?

Detained since October 2016, the Council of Europe handed him the 2017 Václac-Havel Human Rights prize. The present sentence is one of the most severe and gross attacks and seems to send a message to any judge who acts independently towards the political power. As an independent judge Arslan constitutes for the Turkish government an inconvenience, guaranteeing the procedural rights of the litigants and resisting to political pressures. And like many tens of thousands of Turks, he was accused overnight as a “terrorist” without any factual or legal foundation whatsoever.

The “Platform for an Independent Turkish Judiciary”, which brings together the four main associations of judges in Europe, found a string of violations of procedural guarantees, such as the fundamental right to defence. In the last hearing, a witness who keeps his identity secret to avoid be subject to reprisals, commented that in his “closing” speech Arslan defied the court explaining that, given to the conditions of the trial, instead of an illusive defence to the court, he will spoke directly to the future generations, “to the true jurists who will support the rule of law and not this sort of justice”. The court stood silent. Composed by three judges in a process in which none of the magistrates who condemned Murat Arslan intervened in the initial stages of the trial … when the Turkish procedural rules establish that the same judges that pronounced sentence must hold all hearings.

It is serious this renewed attack on independent judges headed by Arslan. And it is also serious, as I have already expressed here (12/01/2018), that the European Court of Human Rights declared inadmissible, in practice, tens of thousands of cases from Turkey for “non-exhaustion of domestic remedies.” To whom to exhaust them?