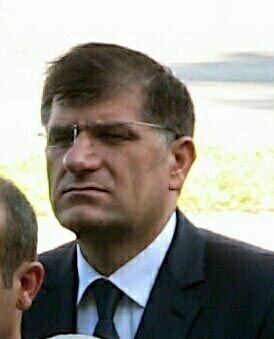 Dismissed prosecutor Zafer Kılınç and his wife and 2 sons were detained in Edirne on 16 April while on their way to Greece to flee a post-coup crackdown in Turkey.

Zafer Kılınç and his wife have been hiding since July 2016 because arrest warrants were issued for them.

Zafer Kılınç, his wife and 2 sons were taken to Edirne Gerdarmery Office for interrogation.

Thousands of judges and prosecutors have been arrested, hundreds of them were sentenced to long imprisonments since July 2016 over the pretext of failed military coup.