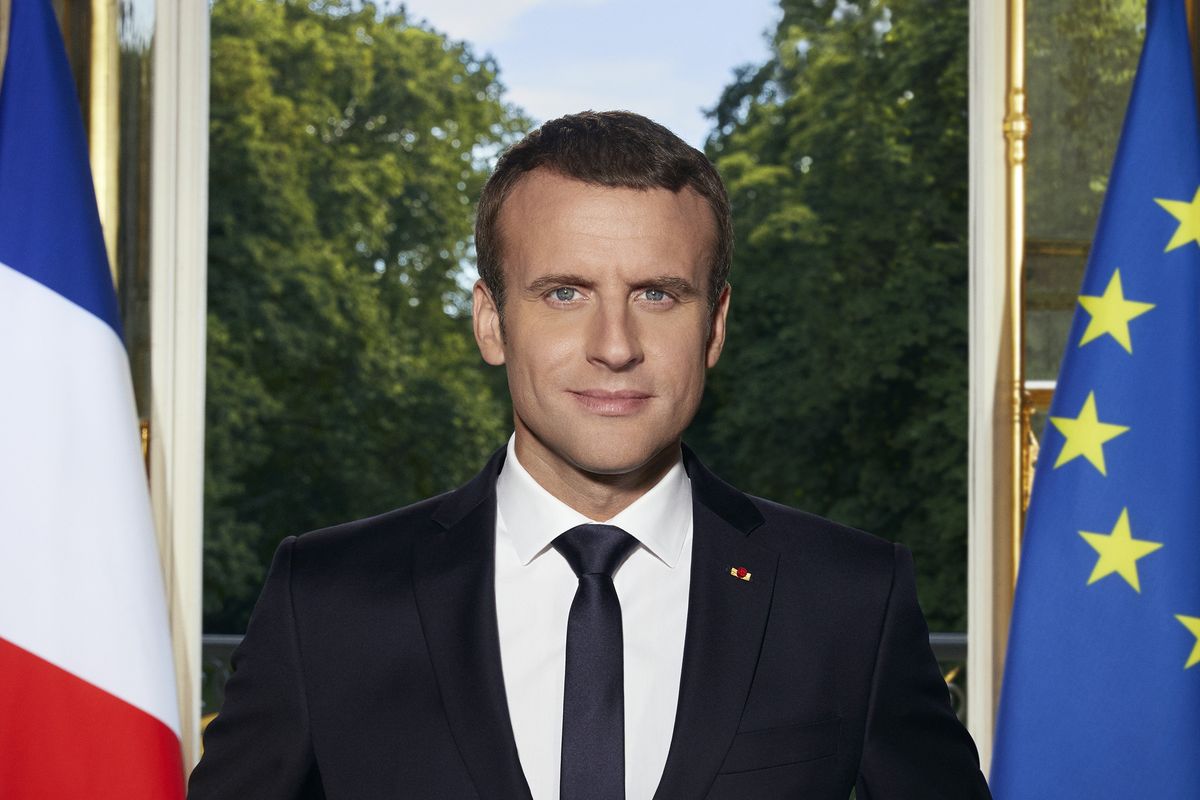 Mr. President of the Republic,

You will receive tomorrow Recep Tayyip Erdogan, President of Turkey.

We have already had the opportunity to alert you to the serious abuses that have hit this country since the failed coup d’etat of July 15, 2016, in particular the executive’s control over justice and the general degradation of the rule of law.

Under the guise of a state of emergency and the fight against terrorism, tens of thousands of people are victims of an arbitrary repression that continues to worsen and reaching all categories of the population: lawyers, journalists, teachers, academics , researchers … Thus at least 150,000 public officials have been dismissed, nearly 50,000 are in prison, more than 170 journalists are in detention, dozens of lawyers are incarcerated … As for our colleagues, judges and prosecutors, targets priority of this persecution, they are approximately 4500 to be revoked and 2500 imprisoned. This purge of justice aims to subordinate it to the executive power by stifling any desire for independence.

The Council of Europe, by awarding the fifth Václav Havel Human Rights Prize to our colleague Murat Arslan, president of the only independent judiciary association in Turkey, YARSAV, and detained for nearly 15 months, has both its extreme concern for the situation in Turkey and the importance of the independence of Justice in a democracy.

We do not dare to think that you will not talk with the President of a country still applying for membership of the European Union and a member of the Council of Europe, a situation that is detrimental to the rule of law and incompatible with the rule of law, the democratic values ​​of Europe. Require the release of Murat Arslan and his colleagues, ask for the presence of observers in future trials, the publication of the report of the European Committee for the Prevention of Torture, all topics that you will need to recall.

Our approach does not tend to break with the Turkish people and nation, but is a sign of our determination to put an end to the violations of the fundamental rights of Turkish citizens and our commitment to construction in Turkey, as in the rest of the world. Europe, of a serene future, in the fullness of a democracy leaving all its place to an impartial and independent justice.

We thank you, Mr President of the Republic, for the expression of our perfect consideration.

Original link of letter as French: