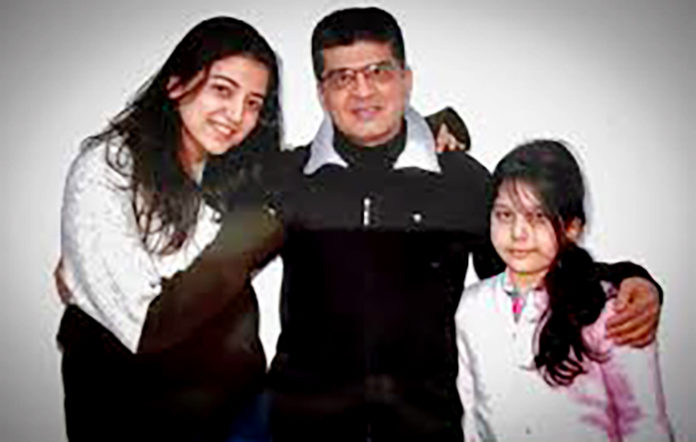 Former Supreme Court member Hüsamettin Uğur said that in prison he is in fear of his life. He had previously been also subjected to torture, beatings and ill-treatment in Keskin Prison. For this reason, he was transferred to Afyonkarahisar Prison. According to the information obtained, the ill treatment against Uğur continues here as well. None of his petitions regarding torture and ill treatment has been processed.

His daughter Nalan Dilara Uğur, a lawyer, shared what his father said in his last phone call on his social media account. Hüseyin Uğur told that in the last raid on his ward about 8-10 guards suddenly entered the cell and scattered all their belongings under the pretext of ‘searching’. This is not enough, a report is taken about Hüsamettin Uğur on the charge of “obstructing the officer”. Uğur expressed, “ I have been treated as a captive in prison for 9 months. I experienced in 3 months here, what I had experienced in 4.5 years in Keskin. I am no longer safe. This will continue, they’ve already said! My petitions are not answered. My hands get calluses from writing petition.”