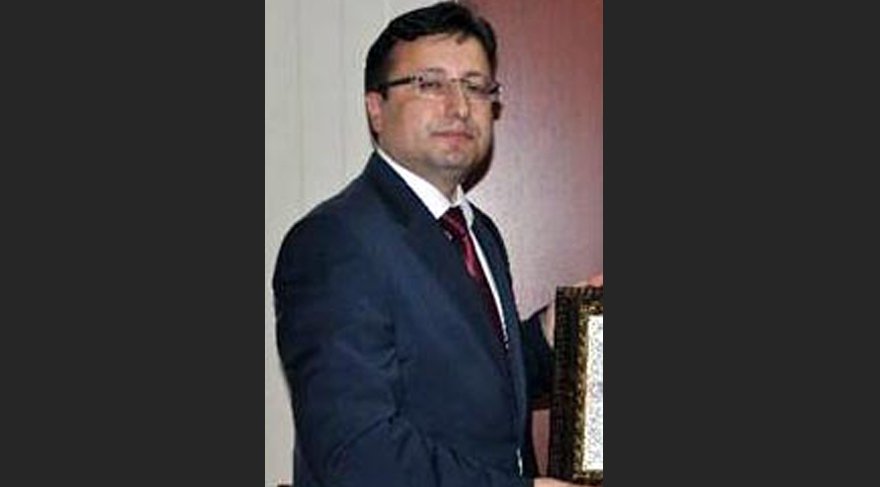 Judge Şenol DEMİR had surgery for intestinal cancer in 2012 and since then he has been in cancer treatment. He was arrested under the pretext of 15 July 2016 controlled coup and has been in prison so far. There are also strange allegations, such as the cancellation of Digiturk (pay per view TV Broadcast Company) subscription and has friends who were arrested on the grounds of FETO allegations in his social circle, among his arrest justifications.

Judge Şenol DEMİR stated that the judge who arrested him is also in his social circle and emphasized that such allegations were absurd. Although he submitted the cancer treatment documents for 2012 and 2015, he was referred to the hospital to receive the health report again at the first hearing on 24th Aug, and he was not released. 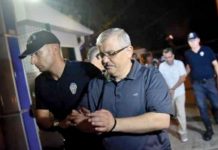