freejudgeseu
Home ABOUT US GENERAL INFO ABOUT PERSECUTED JUDGES OF TURKEY 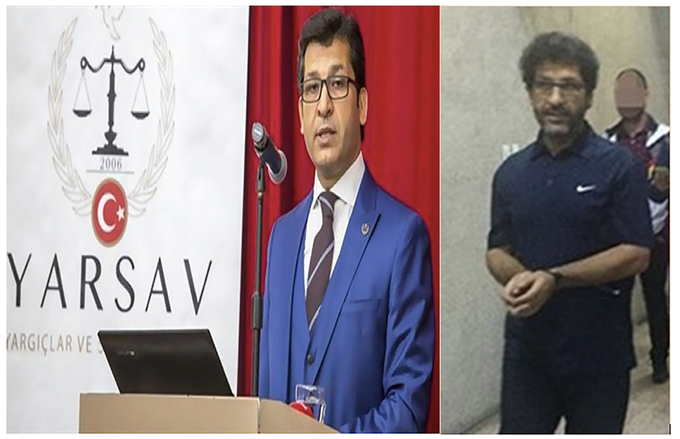 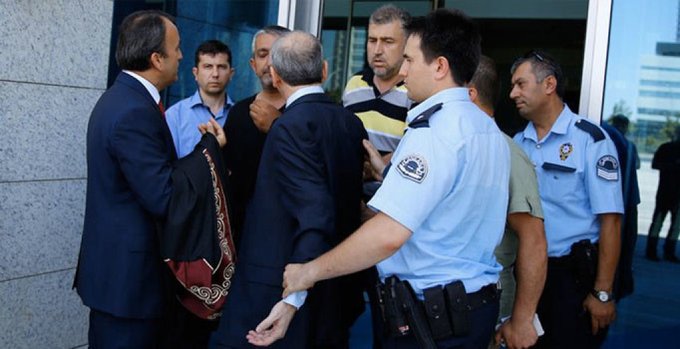 Because of some criminal investigation against high profile government and intelligence agencies such as 17-25 December 2013 Corruption Cases (Zarrab case), MIT Trucks to extremists in Syria cases, President Erdogan see the judiciary as a serious threat to reach his personal, and political aim rooted Political Islamist Ideas backed 1990s. Therefore, he launched a linch campaign to judges, who had charged with these cases.

Following corruption allegations implicating government ministers and Erdoğan’s own family in December 2013, the government in 2014 embarked on dramatic moves to demote and discharge the judiciary. Although, High Council of Judges and Prosecutors (HCJP) is a constitutional institution, the ruling party passed a law in order to reframe the Council.

In order to cover ongoing criminal cases, the only way for President Erdoğan was competely control the judiciary, and HCJP. The council is charged with administering the justice system, including the appointments, assignments, and oversight of judges and prosecutors. We witnessed highly political judicial election in October 2014.

President, prime minister, ministers, and broucrats mobilized all together. Loyalist candidates for HCJP election were chosen, judicial union platform (YBP) created, funded by ministry of justice in terms of win the election.

Opponents including YARSAV member were blacklisted, and published via twitter accounts called @kuscubesref, @kuscu_e, @kuscuesref, smear campaign launched against them. YARSAV is the oldest judges and prosecutors association, and wellknown secular and democratic opposition group of judges profiled by YBP during judicial election in 2014. The association was dissolved right after July 15 coup attempt in accordance with the state of emergency decree. Chairman of the association, Murat Arslan was arrested.

Blacklisting judges has continued after election based on judges decision against YBP will. More than 4000 judges (1 out of 3 of Judiciary) were blacklisted by YBP during the election, and after that.

It shows that judges were not targeted after failed military coup. They were already in President Erdogan’s bucket list.

15 July coup attempt gave a golden opportunity to Erdogan, he publicly expressed it is “gift to him from God”. On July 16, the day after the attempted coup, the HCJP issued a list of 2,745 judges and prosecutors who were to be suspended on the grounds that they were suspected of terrorism.

Right now, 4560 judges and prosecutors, including members of Supreme Courts, members of Judicial Council were dismissed, their salaries/assets were confiscated, their family members’ passports were revoked, 2431 of whom are arrested, 1585 are under judicial control, 680 are in solitary confinement cells, tens of arrested ill judges are left to die in prisons and 5 died.