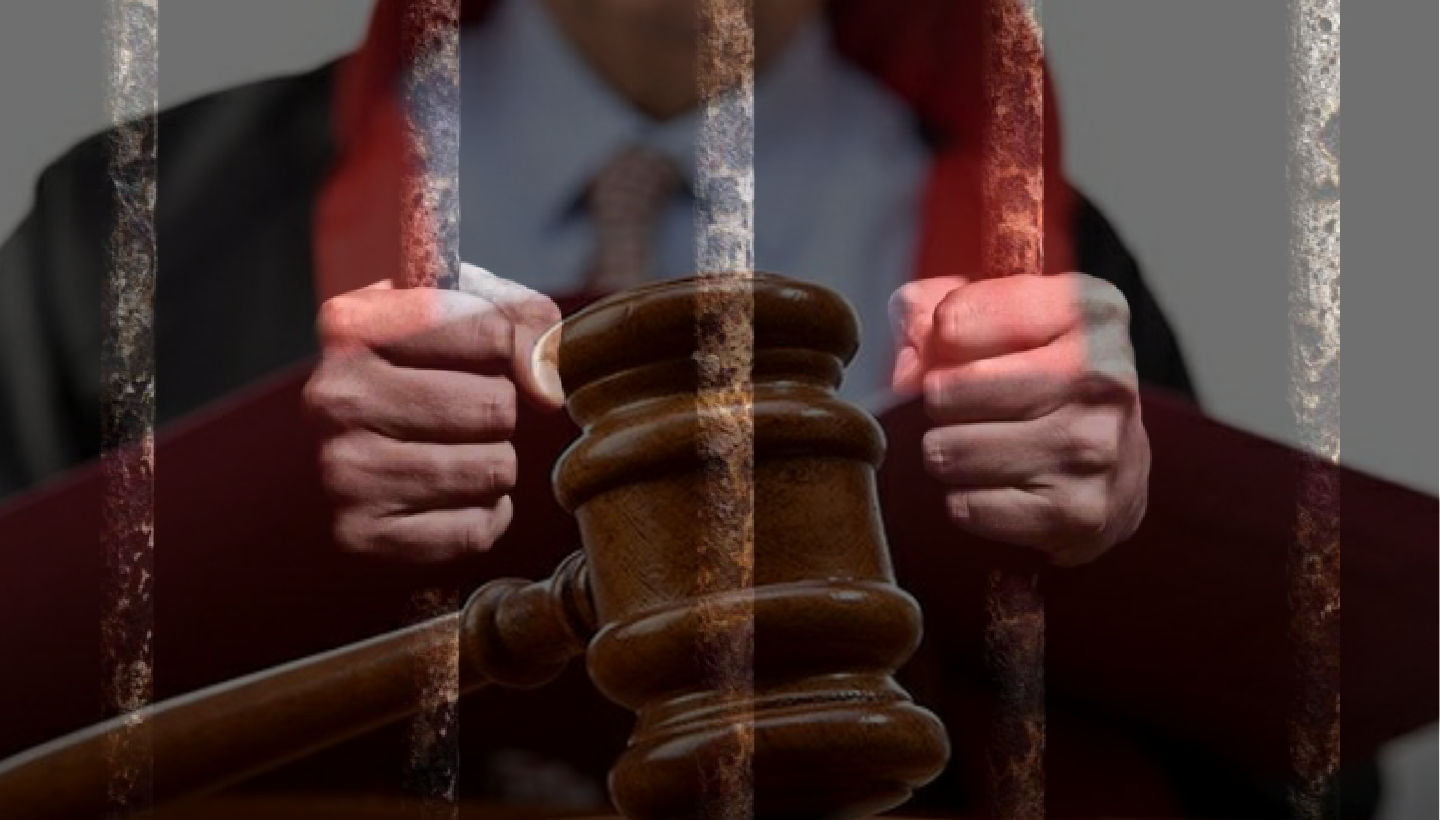 I am one of the thousands of dismissed judges in Turkey. My 12-year-long career as a judge, like my wife’s and thousands of colleagues’,  ended in the following days of July 15 night that was dark and yet to be enlightened.

These days were indeed dark since the Turkish judiciary, we dedicated ourselves for years, did begrudge its own members the very basic human rights. Arrests, detentions, solitary confinement enforcements, and even deaths followed each other without any constitutional, legal, or conscious rights to be enjoyed. Swearing and insult was not considered as inhuman treatment in these dark days.

While I had traveled abroad for educational and touristic purposes before, this time, after a while, I decided to leave my country as a desperate refugee who was trying to protect himself and his family and keep them away from the persecution in our own land. We fled our home without knowing even where we headed off, or what was waiting for us during our journey. Leaving everything we had along with our memories behind, we fled from our country for which I was honored to be serving towards an unknown. Almost 2,5 years after the July 15 coup attempt, while trying to rebuild our lives from beginning, I want and hope to be a voice of thousands persecuted judges tens of whom are my closed friends and their families suffering from the unlawful and unconstitutional implementations of Erdogan Government. With knowing that cannot change a single thing under the current circumstances, I sincerely believe that staying silent and doing nothing is definitely not much heavier than the sense of responsibilities in my heart towards my friends, colleagues, and my country. It is so hard and unbearable that witnessing our state, founded by Atatürk and aimed at catching the level of secular, modern, and western civilizations turning into a dictatorship where the people are deprived of basic human rights gained through centuries and painful experiences of humanity. However, I would consider myself privileged and peaceful if I can make a small contribution to the studies over this era when all modern law theories and doctrines have been trashed.

In the following days, I would like to share with you what we have been through for the last 2,5 years as well as the stories of the victimized judges and their families in Turkey.

My only motivation and hope is that Turkey would be a constitutional-democratic, secular state based on rule of law and respecting the freedoms one day. I believe that we will get to be a respected member of the world. 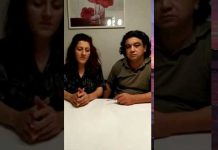 Editor of Freejudges, former judge Kutlan Menderes Elmas and his wife former judge Basak Elmas shared a video over the third anniversary of the...