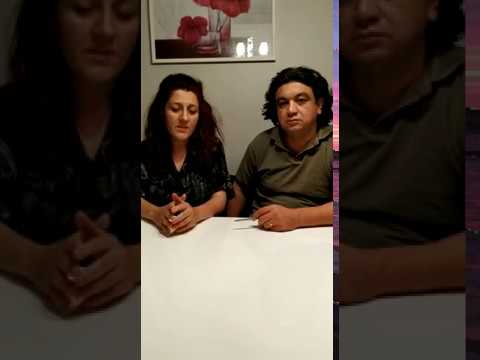 The editor of Freejudges website, former judge Kutlan Menderes Elmas, and his wife Basak Elmas, who is also a former judge, expressed their thoughts about the July 15 coup attempt.

In the video, Mrs. Elmas explained that her career was full of success and all her promotions were with excellent degree. She also added that even though she had been a dedicated judge, their lives had been devastated without any single concrete complaint.

Mr. Elmas said that all the truth behind the July 15 coup should be revealed and this may only be accomplished through independent and fair trials. Remarking the following developments of the July 15 coup and how President Erdogan have transformed the secular, constitutional democratic republic into a one-man-rule state, he defined the whole process as a series of real coups. As his last words, he condemned all groups and persons who undermined the rule of law and dragged Turkey to the July 15 incident as well as the coup itself. Also he criticized the important actors who remained silent when Erdogan was re-designing the country.

You can watch the video by clicking on this link: 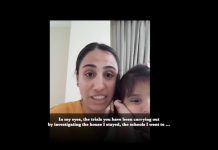 Purged woman judge: “..And most importantly you called a young, honest, hardworking and righteous judge a terrorist. Now, what should I be afraid of?...