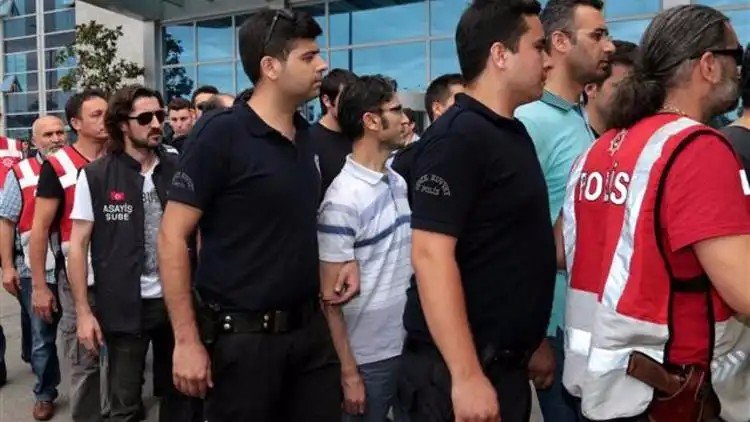 State News Agency AA reports on 31 October 2018 that dismissed 206 judges and prosecutors received prison sentences ranging from 6 years to 15 years and only 33 of them were acquitted in İstanbul since July 2016.

Thousands of judges and prosecutors have been sentenced to more than 6 years in jail by Special Terror Courts over the pretext of terrorism charges and failed coup attempt since July 2016 in Turkey.

Briefly, not only Criminal Peace Judgeships but also Special Terror Courts have been serving to destroy Erdogan’s opponents in Turkey.