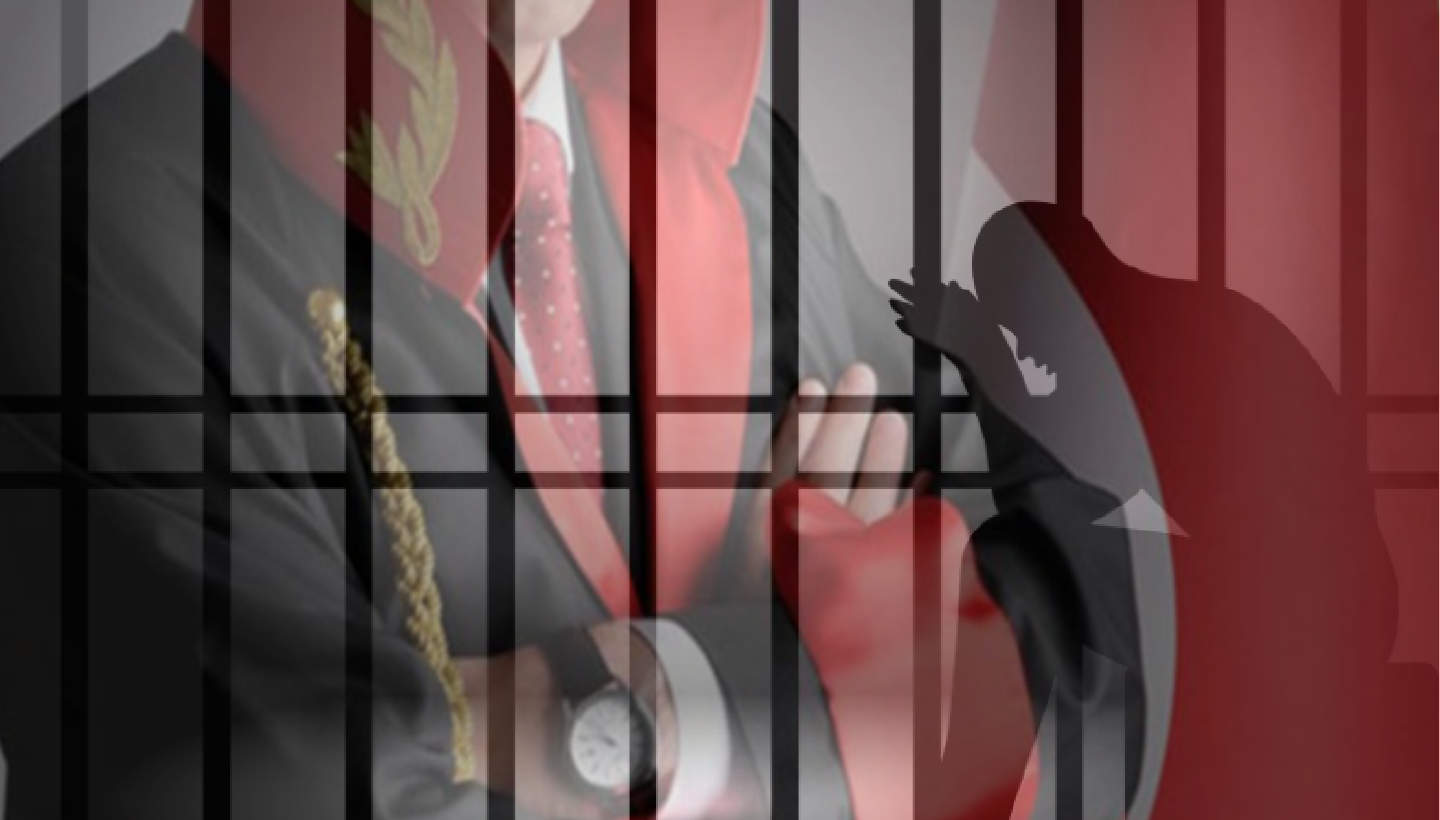 The unlawful practices to which judge Mustafa Uğur was subjected have been never-ending being dismissed from the post of judge without granting the right to defense following July 15 coup attempt in 2016.

After judge Uğur was arrested over the coup pretext, his teacher wife was also dismissed from her profession and included into the same investigation with the same charges. Judge Uğur, at last, had a chance to defend himself before the court and then released on probation on January 25, 2018 following a long pre-trial detention period and his trial was adjourned over to a later date (1).

The wife of judge M. Uğur Songül Uğur, who was also dismissed unduly like her husband in this process and whose all assets and bank accounts were seized, had applied for the financial support given by the EAJ Fund in order to be able to earn her life in the absence of her husband. In hearing which was held on June 5, 2018 in Adana 2nd High Penal Court, the presiding judge asserted that 1271 euro was transferred to the bank account of accused Songül Uğur via two separate transactions by Stuttgard prosecutor P.S., member of EAJ as well and the judge S.S. Over this new available evidence (!), judge Ugur was re-arrested despite he meets all requirements of probation (2).

In the past days, an investigation was also launched into the arrested judge Mesut Orta over the same charges of taking EAJ fund (4). In summary, a judge who was firstly dismissed from the post of judge and arrested over the military coup pretext and then released, was sentenced to imprisonment with his wife incompatible with the human rights on the grounds that they had taken EAJ fund.