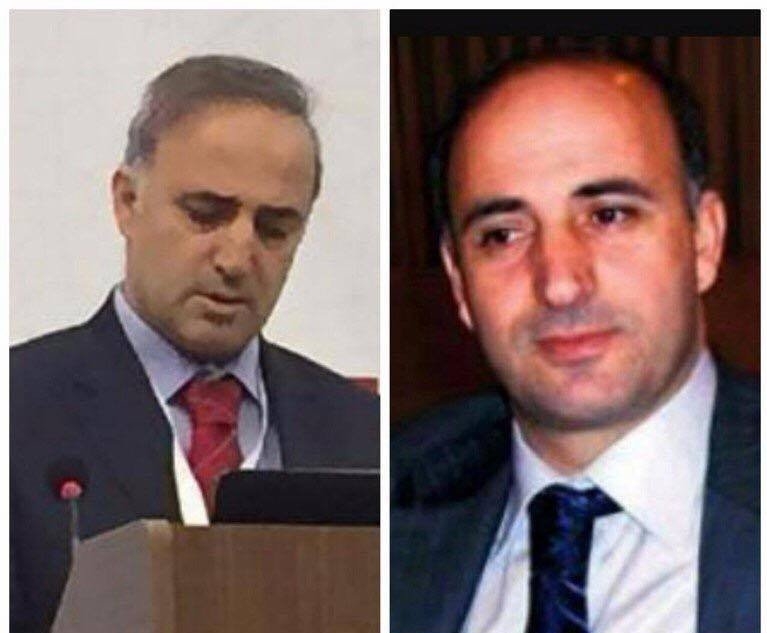 Dismissed and arrested justice Süleyman Pehlivan, member of Court of Cassation and former “Sledgehammer” coup prosecutor, was sentenced to 13 years 6 months in prison over the pretext of terrorism charges on 21 February 2019. Furthermore, court ruled for continuation of his detention although he surrendered by himself to prosecution office in 3 August 2016.He has been kept in solitary confinement cell in prison since August 2016.