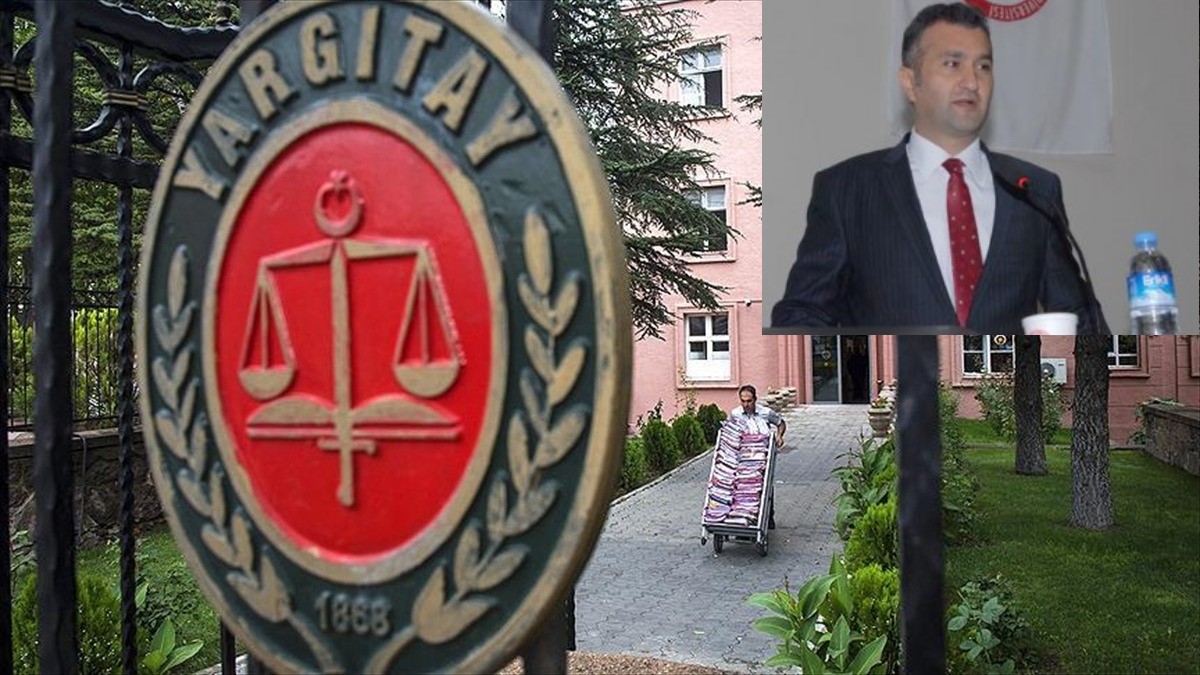 Dismissed and arrested justice Oktay Acu, member of Court of Cassation, was sentenced to 13 years 6 months in prison over the pretext of terrorism charges on 27 February 2019. Furthermore, court ruled for continuation of his detention. He has been kept in solitary confinement cell in prison since July 2016.

Acu was first targeted by the government when he upheld a local court decision green-lighting dissident members of the opposition Nationalist Movement Party (MHP) to convene a congress that might have removed the leader Devlet Bahceli (ally of Erdogan).