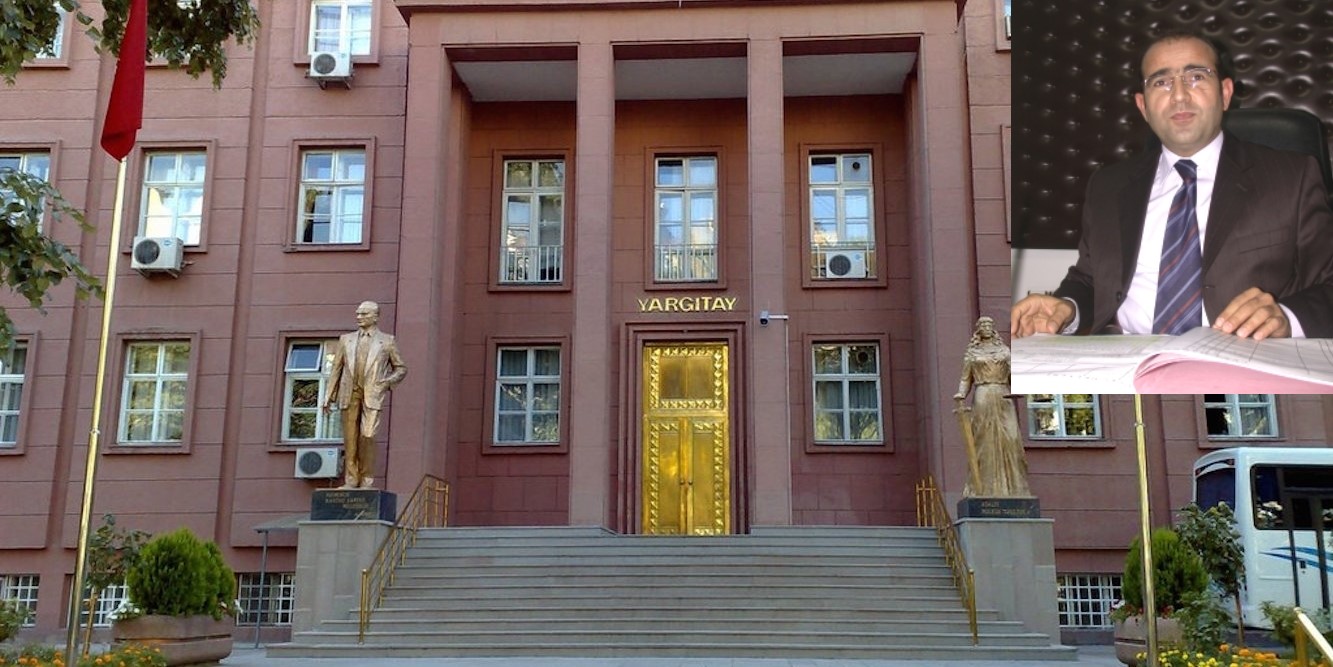 Dismissed and arrested Justice Esabil Saylak, member of Court of Cassation (Supreme Appeal Court), was sentenced to 8 years 9 months in prison on 5 February 2019 over the pretext of terrorism charges. Furthermore, court ruled for continuation of his detention.He has been kept in solitary confinement cell in prison since July 2016.

Esabil Saylak was known as one of the members of 9. Chamber of Court of Cassation who ruled aganist one of the relatives of Erdoğan at a criminal case which makes Erdoğan irritated.