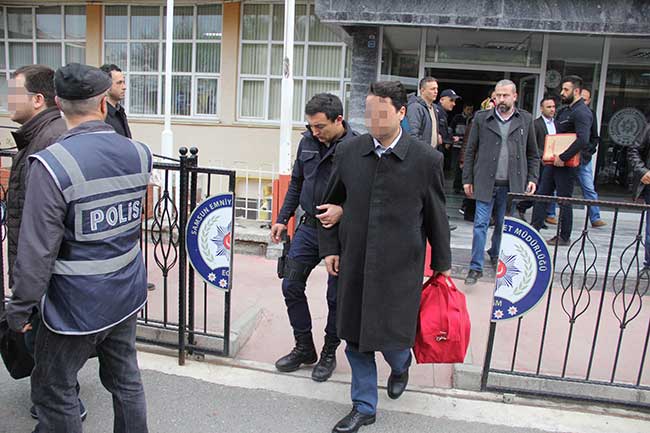 Arrested judge Turan Açıkmeşe was sentenced to 6 years and 3 months in jail for allegedly being member of armed terrorist organisation over post coup charges. His wife judge Fatma Açıkmeşe was acquitted for the same accusation.
Mr. Açıkmeşe denied accusation, asked for his acquittal and release. Court released but convicted him and sentenced. He will be put in prison again if appeal courts uphold the first instance court conviction.