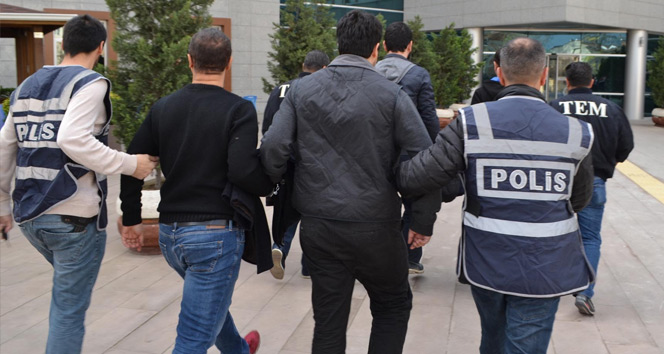 Dismissed and arrested judge Özgür Yıldız was sentenced to 6 years 10 months 15 days in jail by Adana 2nd Assize Court for being member of armed terror organisation on 9 Feb 2018.

He denied accusation, asked his acquittal and release but court convicted and sentenced him.