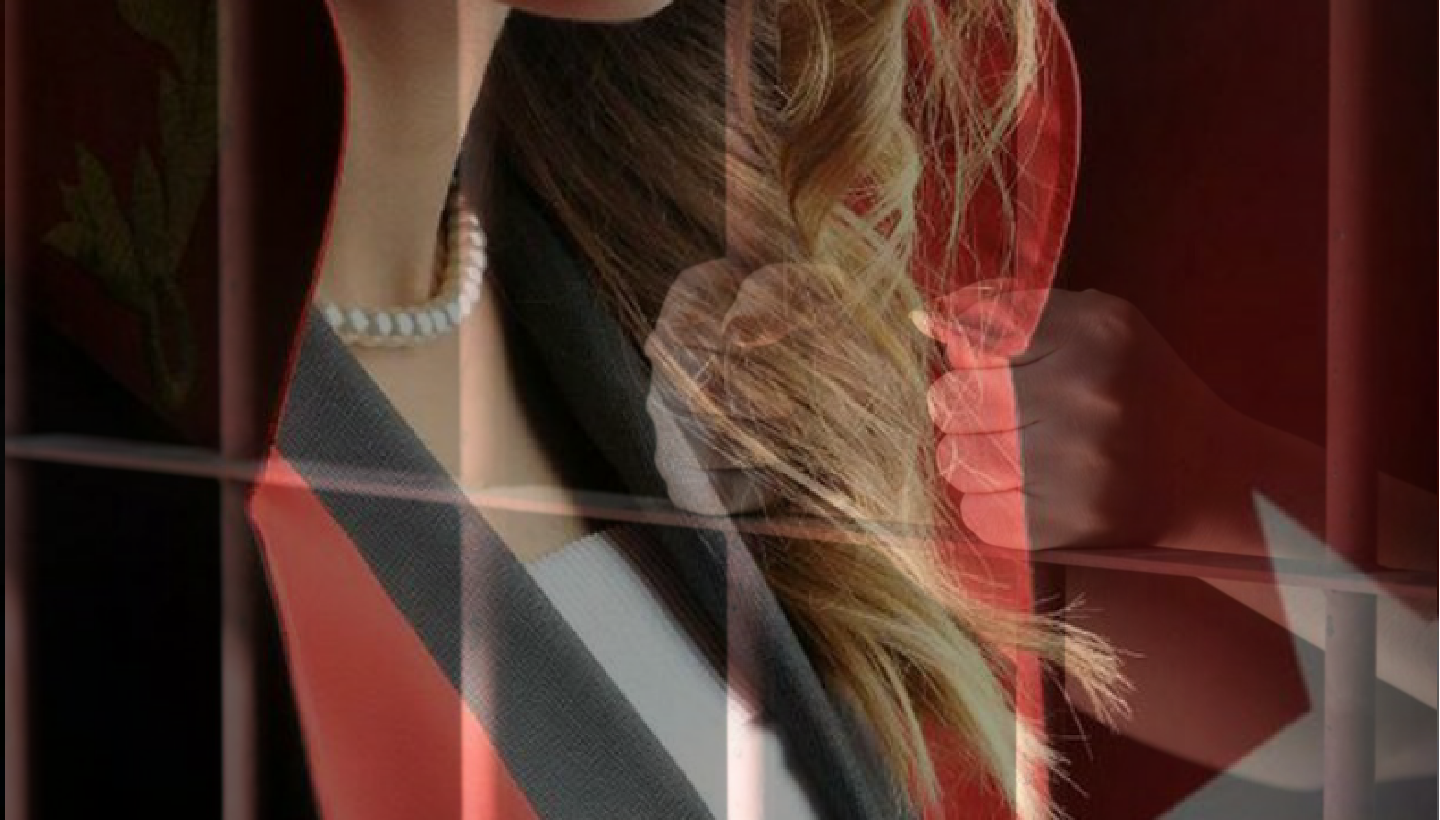 Süleyman Tuna Dikmen was accused of using ByLock secure mobile application which was publicly available on Google and Apple Stores.

They denied accusations and requested their release but they were convicted by court.