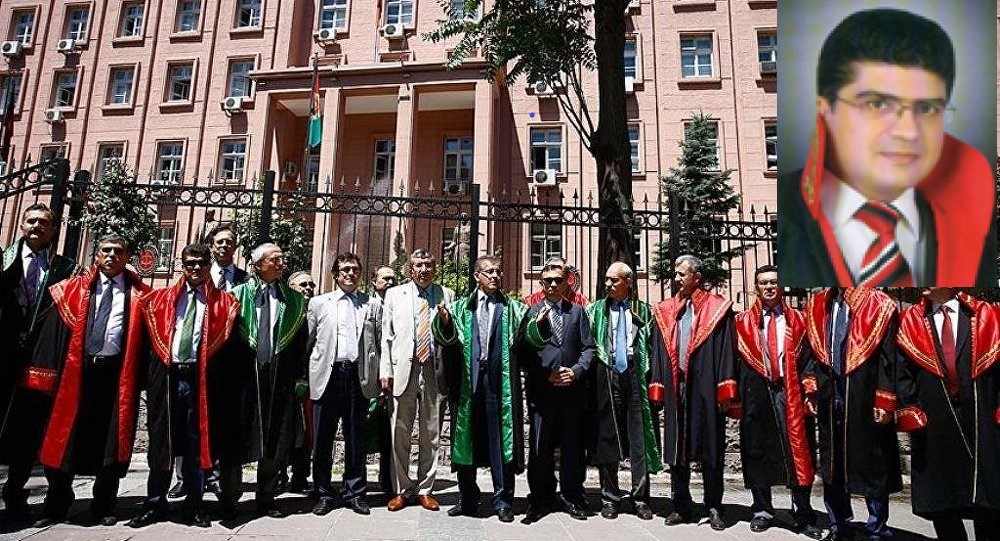 Hüsamettin Uğur, former judge at Court of Cassation (Supreme Court of Appeal), who was arrested and tortured in prison, was imposed disciplinary punishment (communication ban with his family) by prison administration. His daughter @nalandilora tweeted on 15 October 2020 that her father got disciplinary punishment because of their telephone conversations. (1)

Furthermore on 5 November 2020 he got new disciplinary punishment (confinement in small/awful cell) over the pretext of defaming prison guards. He was already under solitary confinement for 4 years but new one is terrible.

Hüsamettin Uğur was beaten by four guards in a prison room without cameras, on 17. February 2020. However, prosecution office ruled ‘nolle prosequi’ regarding charges of torture in favor of prison guards although he has medical report. (2)

“The Platform for an Independent Judiciary in Turkey” reacted against torture claims as follows (3): “The most recent and worrying case is that of Judge HÜSAMETTIN UĞUR, a former member of Turkey’s Supreme Court of Appeals, who has been isolated in a one-person cell in a Kırıkkale prison since July 2016. According to his daughter and the TR724 news website, Judge Uğur was beaten by four guards in a room without cameras on February 17. Judge Uğur’s daughter tweeted: “When they left him alone after he collapsed on the ground, they said, ‘Only your dead body will leave here’.”, further revealing that the guards subsequently forged a medical report suggesting that it was Hüsamettin Uğur who attacked them so that he cannot file a criminal complaint.”