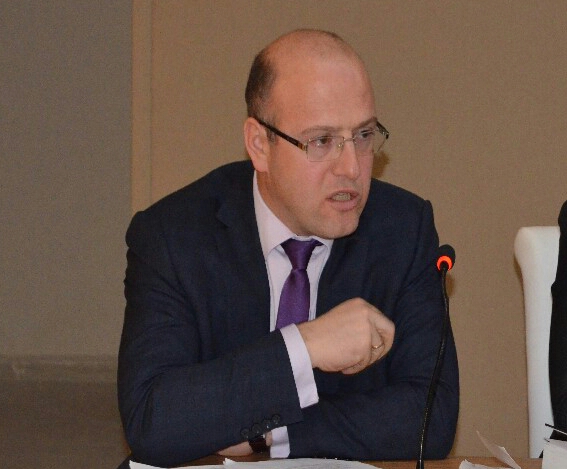 2 judges and 2 prosecutors were sentenced to long term in prison by Samsun 2nd Assize Court for allegedly being members of armed terrorist organisation on 17 Jan 2018.

Arrested judges and prosecutors’ trials were separately held in and Beytul Fatih Karaca joined the hearing via video conferencing system (SEGBIS) from prison where he has been kept in since July 2016 while others attended trials at the hearing room.

Court ruled for continuation of arrests of Mustafa Yılmaz and Alpay Çalışkan while releasing Beytul Fatih Karaca and Tevrat Ateş by considering amount of imprisonment.