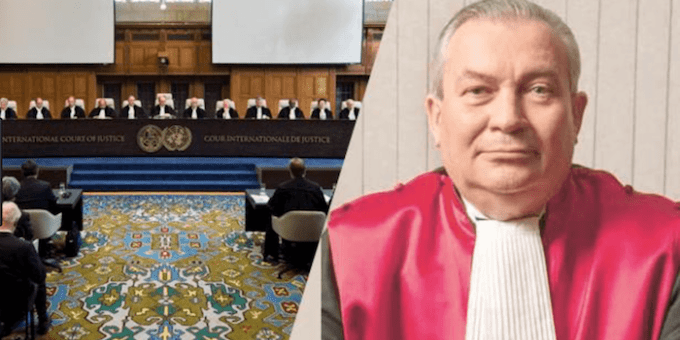 Aydin Sefa Akay- a judge, attached to the UN’s Mechanism for International Criminal Tribunal Judge and retired ambassador was found guilty and sentenced by a court in Ankara to 7 years and six months in prison due to his association with being a member of ‘armed terrorist organisation’. The decision was also linked to his usage of the ByLock app which is alleged as the means of communication by ‘FETO/PDY’ members who are accused of orchestrating the July 15th coup attempt. The court has placed an international travel ban on Akay meaning he cannot resume his work with the UN.